Emphasizing that pharmacists’ profits are determined by the Pharmaceutical Price Decree, which was last updated in 2009, the Chairman of the Bursa Chamber of Pharmacists, Okan Şahin, said: “Unfortunately, profitability Pharmacist’s average is decreasing due to the constant increase in drug prices despite the lack of updates. 8,000 of the 28,000 pharmacies in Turkey are at risk of face-to-face closure,” he said. 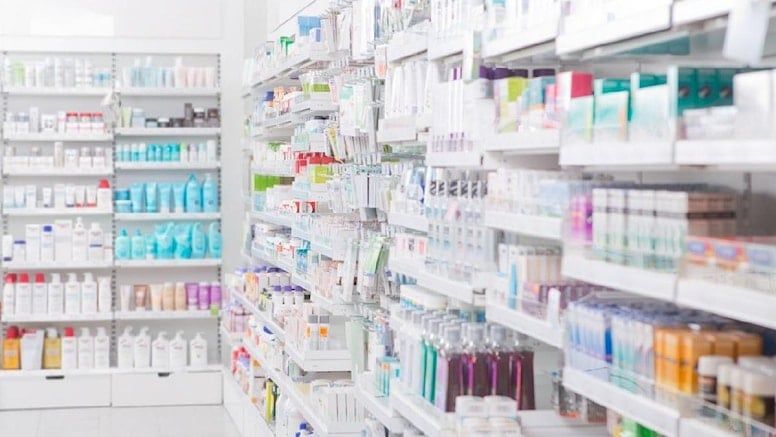 Okan Şahin, chairman of the Bursa Chamber of Pharmacists, said pharmacies with declining profit rates are at risk of closing.

Stating that pharmacists’ profits were determined by the Pharmaceutical Prices Decree, which was last updated in 2009, Şahin said, “Even though there have been steady increases in drug prices since then , the average pharmacist’s profitability has decreased due to the lack of an update in the pharmaceutical price decree. In other words, as drug prices increase, pharmacy profits decrease. And Unfortunately, due to ever-increasing expenses, this gap is narrowing and blocking our way.

“EVEN AT THE RISK OF CLOSING 8 THOUSAND PHARMACIES”

Şahin said, “If there is no regulation in favor of the pharmacist in the Pharmaceutical Price Decree urgently, 8,000 out of 28,000 pharmacies in Turkey will face the danger of closure this year.”

Stating that as Bursa Chamber of Pharmacists, they have done some studies, President Şahin said;

“In these studies, we compared numbers from 2009 and today. For example, we compared the evolution of the minimum wage then and now, the evolution of the rate of the pharmaceutical euro, the inflation according to TUIK and the last real rate of the euro. Consequently, the scales which determine the profitability of pharmacists in the decree on the price of drugs should be multiplied by 4 at the lowest and up to 9.5 times at the highest.

We know that our Association of Turkish Pharmacists also forwarded the requests to the Ministry of Health and the Ministry of Finance. However, unfortunately, even though it has been 3 months since these studies were transferred, we still have not received a positive response. 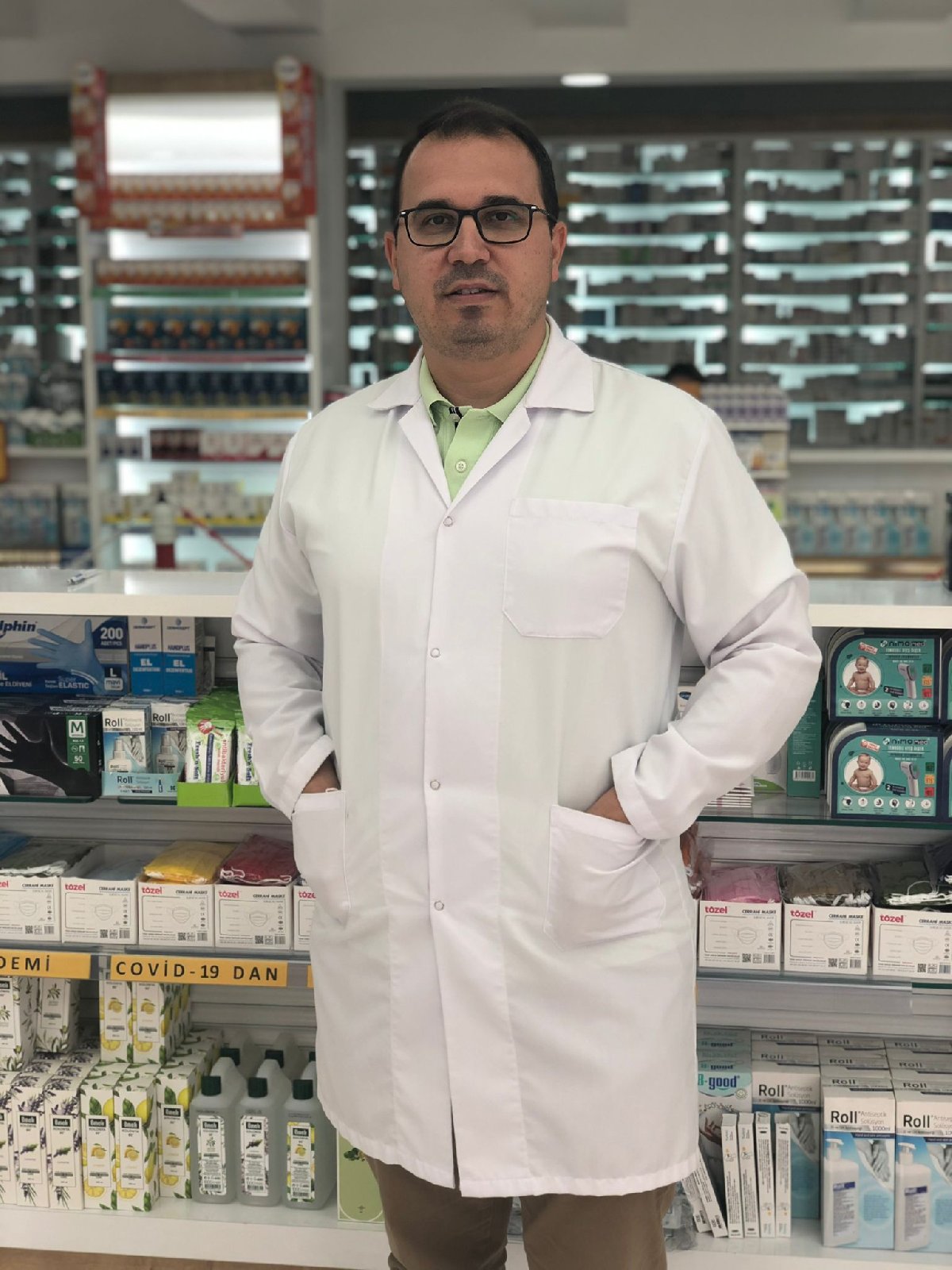 Okan Şahin, President of the Bursa Chamber of Pharmacists

“WE HAVE LOST A LOT OF OUR COLLEAGUES”

Stating that all his colleagues worked hard and lost a lot during the time of the Covid pandemic, Şahin said, “We did this without expecting anything in return. But now we want to live to survive. “Unfortunately, many of my colleagues will not be able to continue serving our citizens next year unless the necessary arrangements are made as soon as possible regarding our issues,” he said.

Pointing out that the lack of drugs on the market for the treatment of certain diseases persists, Şahin concluded his remarks as follows;

“Currency fluctuations make it difficult to access imported medicines and make us nervous. Before the increase, drug shortages on the market reached 35%, ie there was almost 1 in 3 drugs. After the increase, this rate only fell to 10%. Today, unfortunately, this rate has reached the level of 15% and we fear that this rate will rise to 30% in July-August due to currency fluctuations. For all these reasons, positive changes must be made urgently to the decree on the prices of pharmaceutical products. Otherwise, many of our pharmacies will be closed and unfortunately our people’s access to medicines will be difficult. 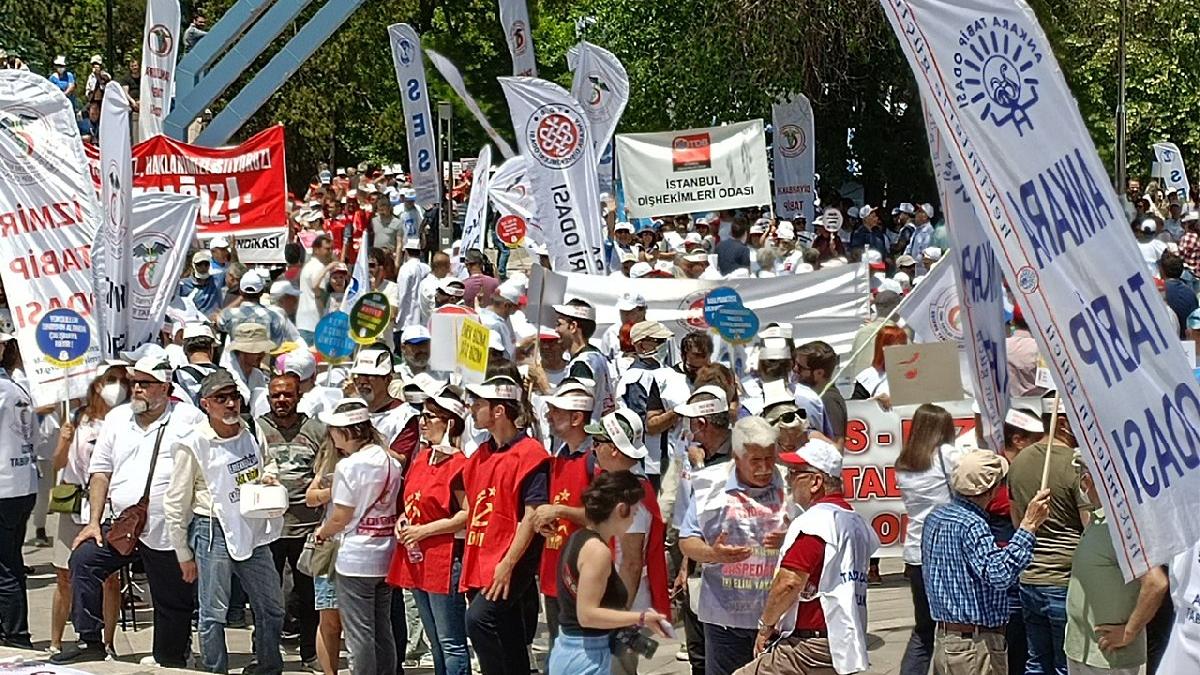 You may be interested Health workers came to the square 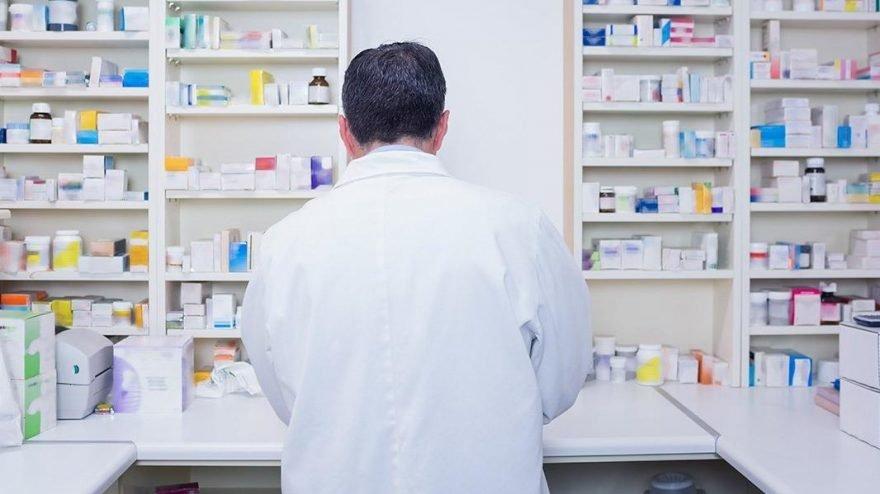 You may be interested Pharmacy posting tax is reset