BESIKTAS TRANSFER NEWS Besiktas, who finished the 2020-2021 season as champions, finished the 2021-2022 season, which they started under Sergen Yalçın, below expectations. Beşiktaş, who added names such as Miralem Pjanic, Alex Teixeira and Kenan Karaman to their squad, said goodbye to the Champions League by failing to score points in the group consisting of Dortmund, Ajax and Sporting. 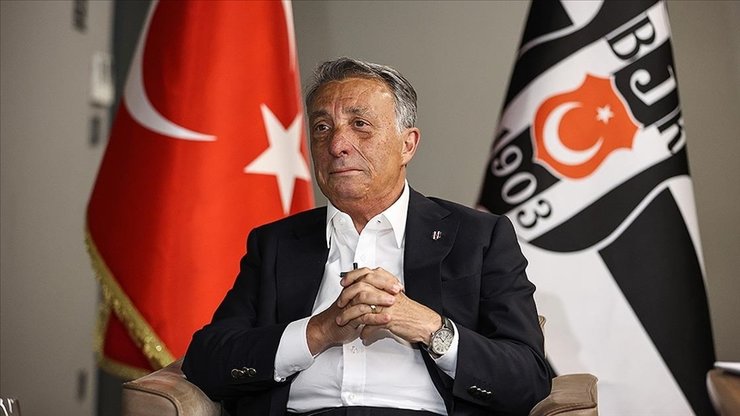 After the negative results, almost cracks occurred in the community. He parted ways with Sergen Yalçın, who made his team the champion of the previous season. Ahmet Nur Cebi and his management have decided to continue with youth team coach Önder Karaveli for most of the season. During this time, Beşiktaş could not achieve the desired results. 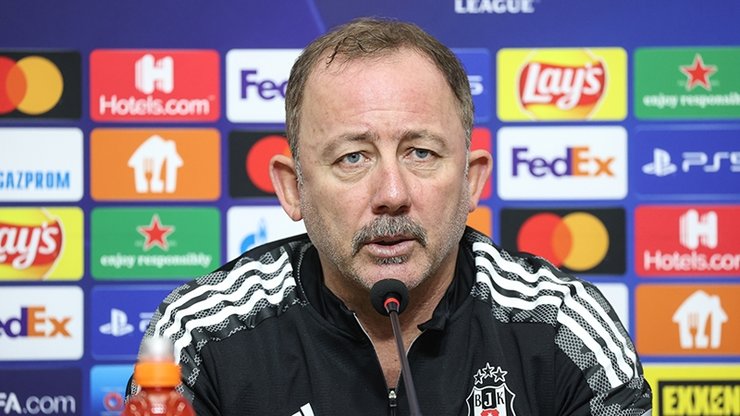 Beşiktaş, who agreed with Önder Karaveli and Valerien Ismael in the next process, brought the young teacher to lead the team ahead of the Trabzonspor derby. Valérien Ismael, who made the fans happy with the game and the energy on the side of the pitch, finished the season with 3 wins, 1 loss and 4 draws in 8 games. Valerien Ismael analyzed the team’s shortcomings in this process and presented the transfer report to Ahmet Nur Cebi. Beşiktaş started their transfer work quickly. 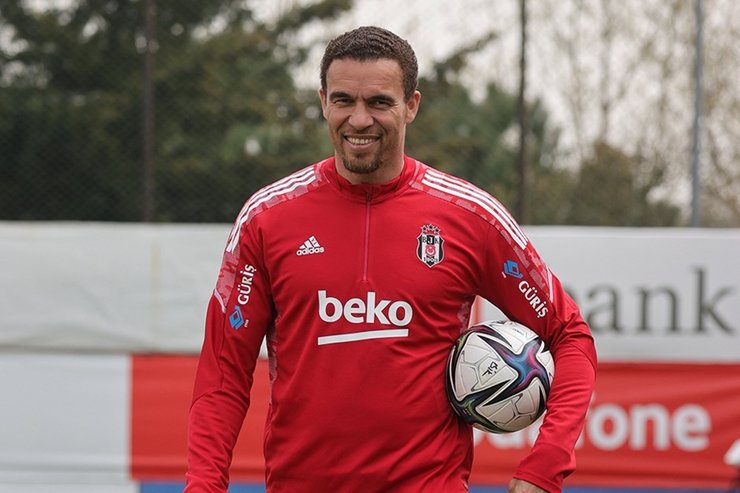 Priority front line for black and white. For Jordy Caicedo, which Coach Valerien Ismael insisted on, Beşiktaş sent their offer to the player’s club and began to wait for a response. 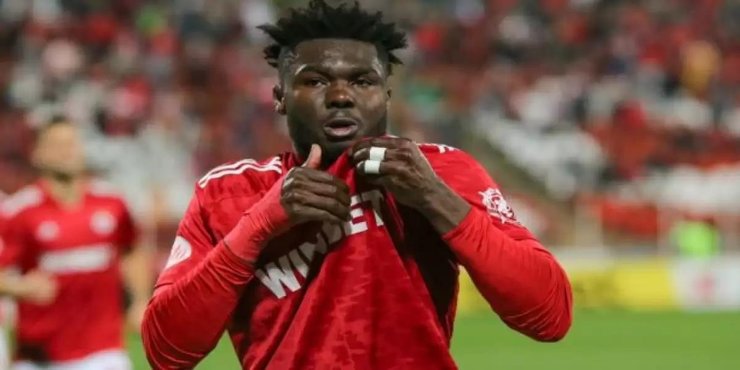 Blacks and whites are looking for a domestic alternative to Gedson and Josef. Turgay Gemicibaşı, whom Sergen Yalçın wanted when he was a coach, came on Kartal’s agenda. 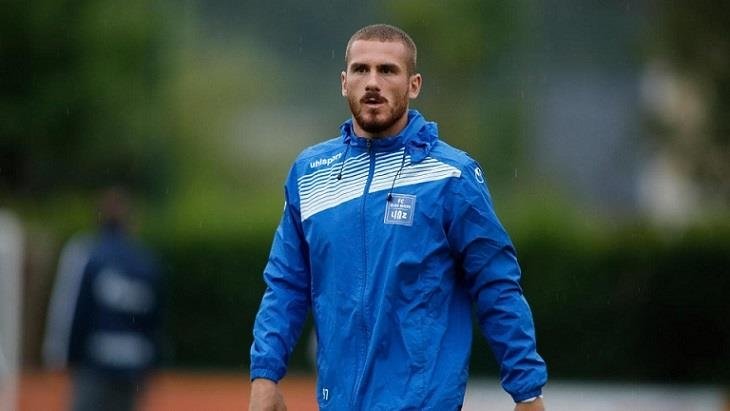 Beşiktaş found the name he was looking for in England. The Blacks and Whites have stepped in for Moroccan star Romain Saiss, whose contract with Premier League side Wolverhampton has expired. 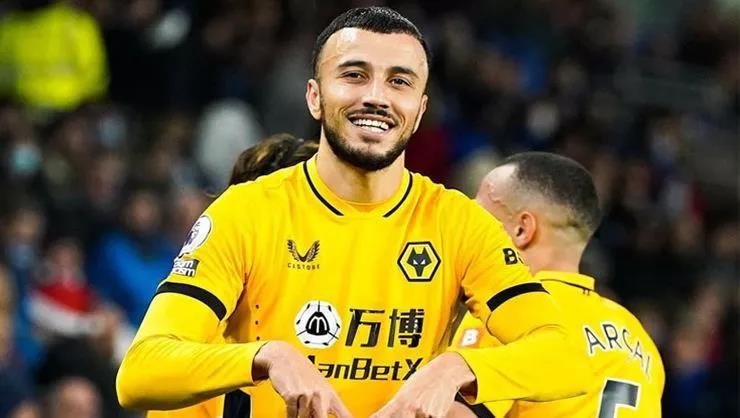 The Black and White team will try the exchange formula to recruit Abdülkerim Bardakçı. Beşiktaş will feature Salih Uçan and Tylor Boyd. 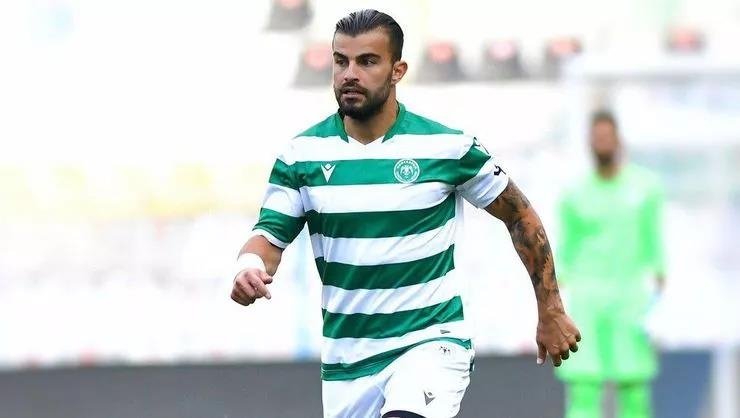