According to renowned analyst Jim O’Neil, chief economist at Goldman Sachs during the Asian crisis, economic turmoil on the scale of the 1997 Asian financial crisis could arise if the decline of the Japanese yen continues. 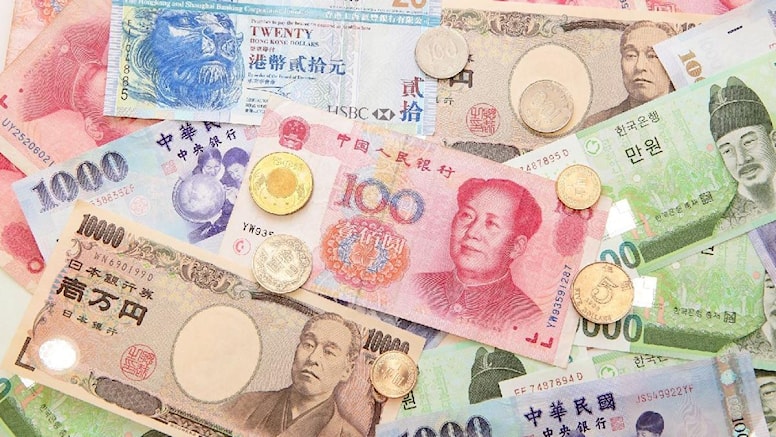 According to veteran economist Jim O’Neill, economic turmoil on the scale of the 1997 Asian financial crisis could occur if the decline of the Japanese yen continues.

The well-known economist, who said the danger would rise if the dollar/yen exchange rate, which is at 133 levels, hits the $150 level, said in an interview yesterday that such a drop could lead China to intervene in the foreign exchange market.

While the yen has fallen almost 14% this year, it fell to 134.56, its lowest level in three months, today. The fall in the yen is explained by the divergence between the Bank of Japan’s low interest rate policy and the high interest rate policy of the other major central banks.

CHINA MAY SEE IT AS A THREAT TO ITS ECONOMY

“If the yen continues to weaken, China will see unfair competition there,” said O’Neill, who served as UK Treasury Secretary, was chief economist at Goldman Sachs during the Asian crisis and is now a senior adviser at Chatham House. The same was true with the Asian financial crisis. “China doesn’t want other currencies to threaten its economy,” he said.

The famed economist, who said China could also devalue the yuan as the yen depreciates and Japan becomes more advantageous in exports, said: “If we continue to see the Japanese Central Bank continue to control US yield curve and bond yields “Acceleration and depreciation can cause serious problems for Beijing,” he said.

While the Chinese economy is currently grappling with the effects of the zero covid policy, news from sectors such as technology and real estate confirm that economic and financial risks have increased.

During the 1997 crisis, exports from Asian countries declined due to the weak yuan, and the United States and Japan called on China not to devalue the yuan, fearing that the weak currency would cause chain reactions.

Indonesia, South Korea, Malaysia, Laos and the Philippines, China, Taiwan, Singapore and Vietnam were also deeply affected by the crisis which began in Thailand in 1997. This crisis which occurred in 1997 shook Turkey as well as many other countries. At this time, the country’s industrial production, exports and growth contracted and unemployment increased. 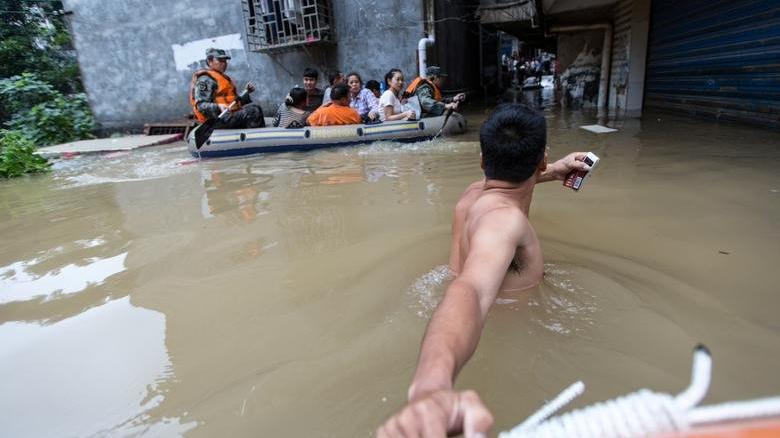 You may be interested Heavy rains in China: 10 dead, 3 missing 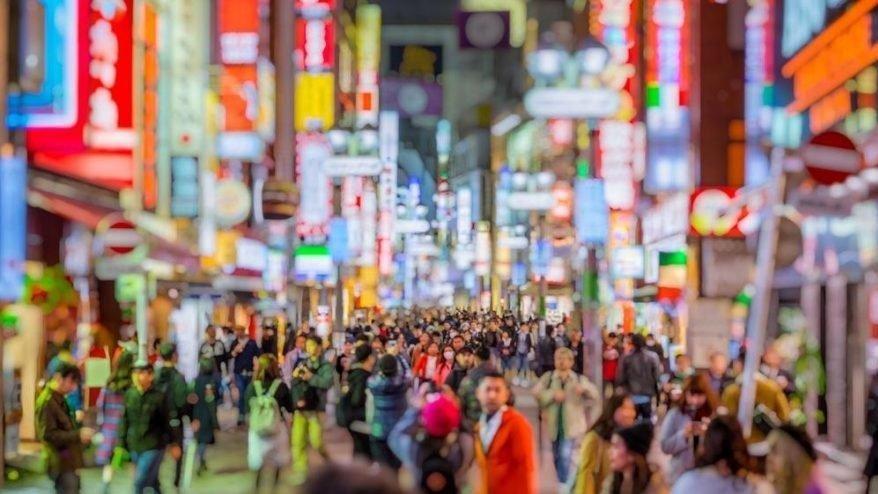