The President said: “This government will not raise interest rates, it will lower them”, the Central Bank has kept the key rate at 14%, but with secret measures, loan rates have been significantly increased these last weeks. 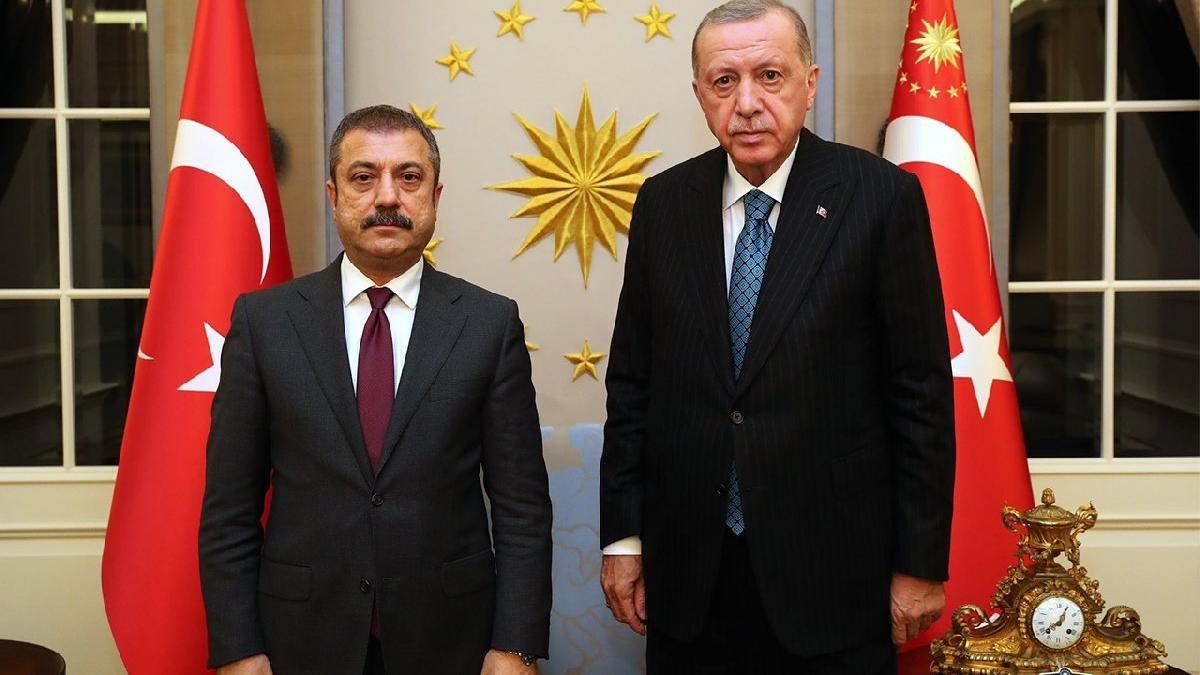 President Erdoğan said in a statement two weeks ago that “this government will not increase the interest rate, on the contrary, we will continue to reduce interest rates”, but there have been recent developments that contradict this statement.

The Central Bank (CBRT), which kept the key rate unchanged at 14% yesterday, as it has done in the last five meetings, has taken decisions that indirectly increase loan interest rates during the last period.

Average consumer loan interest rates also rose from 27.21% to 31.82%, with an increase of more than 450 basis points in the past two months.

HERE ARE THE REASONS

Experienced banker Kerim Rota pointed out that the CBRT has recently taken action which means a disguised hike in rates.

Recalling that the discount rate for consumer inflation-linked (CPI) bonds was increased to 30% with the CBRT decision dated June 6, Rota said: “Banks have paid 14% of interest, almost the same amount, a month ago for CPI-indexed bonds with a value of 1,100 billion liras, they were able to borrow money. However, with the decision of June 6, this opportunity disappeared for almost TL 330 billion of these bonds.

Pointing out that this arrangement created a liquidity deficit for the banks and that the banks also sought to reduce the amount of their loans by increasing the interest rates on the loans in order to fill this deficit, Rota said that this measure was also effective. in raising interest rates on loans and will continue to do so.

Pointing to the CBRT decision dated June 14 as the second factor behind the increase in interest rates on loans, Rota recalled that Turkish lira bonds to be held by banks for their foreign currency liabilities require a maturity of 5 years or more, and this step also reminded banks that around TL 300 billion of bonds can be used in repurchase transactions, which means they cannot be used and this creates a liquidity problem, especially in private banks, and is effective in increasing loan interest.

Rota warned that other measures, including the introduction of reserve requirements at the rate of 10% and then 20%, for commercial cash loans denominated in Turkish lira, were also effective in raising lending rates, and that there could be a 5-6 point increase in lending rates in the next 2-3 weeks.

Rota pointed out that despite the increases in recent weeks, lending rates are still well below the rate of inflation, and that indirect interest rate hikes will not replace the tightening to be done by raising the policy rate, and their effect on reducing inflation will be small.

Hakan Kara, the former chief economist of the CBRT, said there are two important reasons for the increase in commercial loan rates.

Stressing that the CBRT and economic institutions have used marginal measures to support the lira and curb credit growth, the ultra-loose monetary policy stance has been maintained recently, Tera Investment Chief Economist Enver Erkan , pointed to the decision text of the CBRT issued after the Monetary Policy Committee (PPK) met yesterday and said: “The MPC. It is seen that these regulations will continue within the framework of the measures orientation of liraization on a macro-prudential basis, which is stated to be continued in the text, and President Erdoğan’s assessments that interest rates should not be increased.

In this context, Erkan said that the basic elements of the whole CBRT toolbox were not activated and other adjustment measures were used, adding: “Although economic institutions seek irrelevant measures and means, we consider the effects of these measures to be more cosmetic rather than changing the main perspective. made his assessment.

LIMITED INCREASE IN INTEREST ON DEPOSITS

The average interest rate on deposits with a term of one month or less increased slightly from 15.03% to 15.66% during this period. 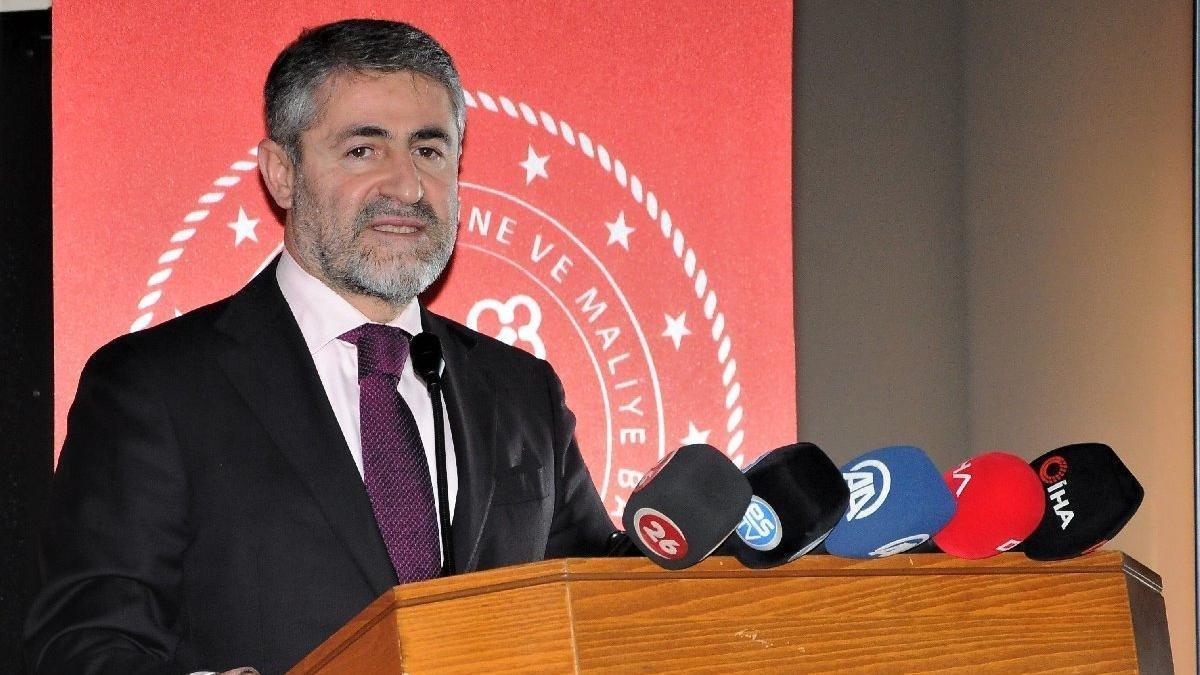 You may be interested Nureddin Nebati Announced: Request for TL 6.6 Billion Reached SPP 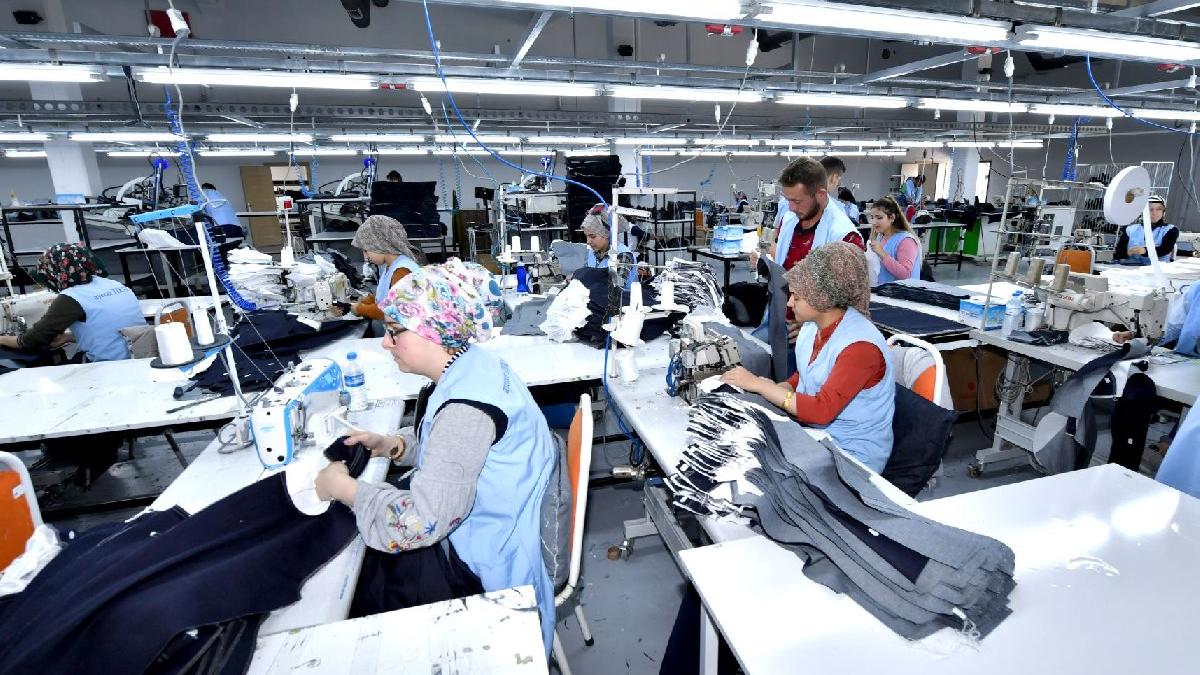 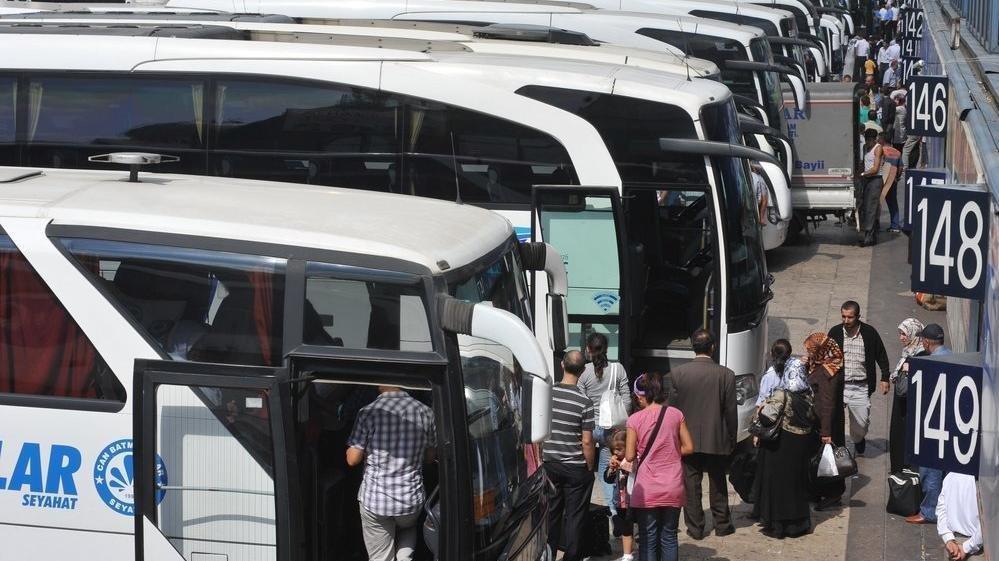 You may be interested Period of installment sale of bus tickets on credit card: There is a departure, no return