Dursun Özbek, the new president of Galatasaray, said in a statement on the transfer work: “We have transfers of 3 or 4 points. We do not plan to disrupt the team.”

The Traditional Rice Day, organized by Galatasaray People’s Association every year, was held at Galatasaray High School. Dursun Özbek, the new president of Galatasaray, also attended the Rice Day. Oktay Aras, the oldest member of the room at the event, put a plaque on the ages log.

Dursun Özbek, who later issued a statement to the press, said: “Election times are a very pleasant time in Galatasaray. The party is like a party. Yesterday too. 4,500, almost 5,000 Galatasaray fans were there. They met and talked to each other. This is the biggest feature of the election in Galatasaray. Today is rice day. Galatasaray lived two days of Eid together, it was very pleasant”. 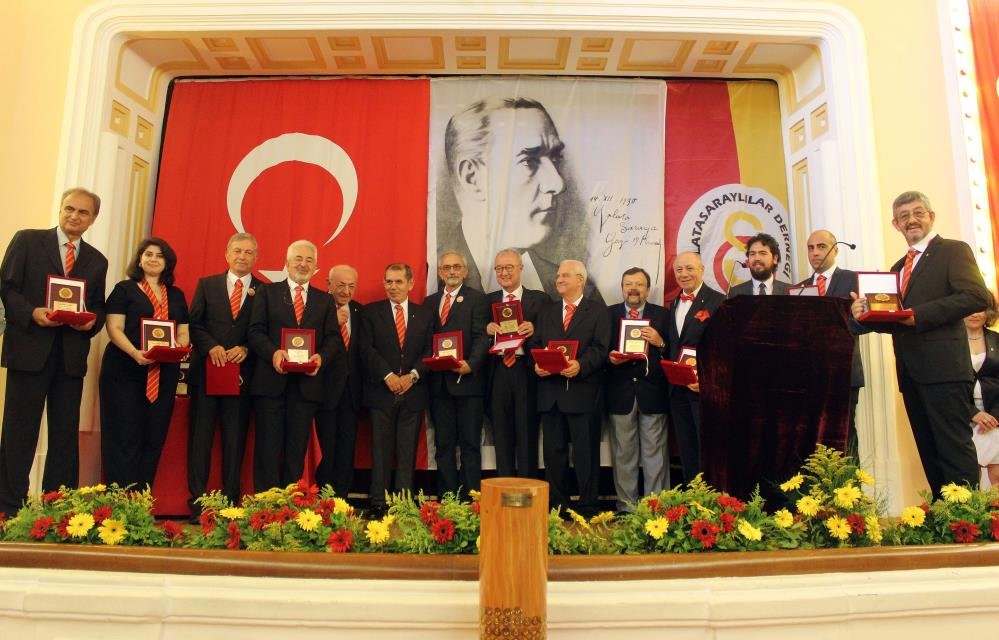 “WE ARE AT WORK AFTER TUESDAY”

When asked how he felt when he woke up today, President Özbek said: “We were happy to have come to serve Galatasaray with my friends. It was also very important that the General Assembly deemed us worthy of this great task. From now on, we will pay our debt to Galatasaray. I look forward to bringing the greatest benefit to Galatasaray by serving, along with my friends. Tuesday we have the shrine ceremony. After that, we are at work. We will do our best to make Galatasaray fans happy and bring the community where it deserves. 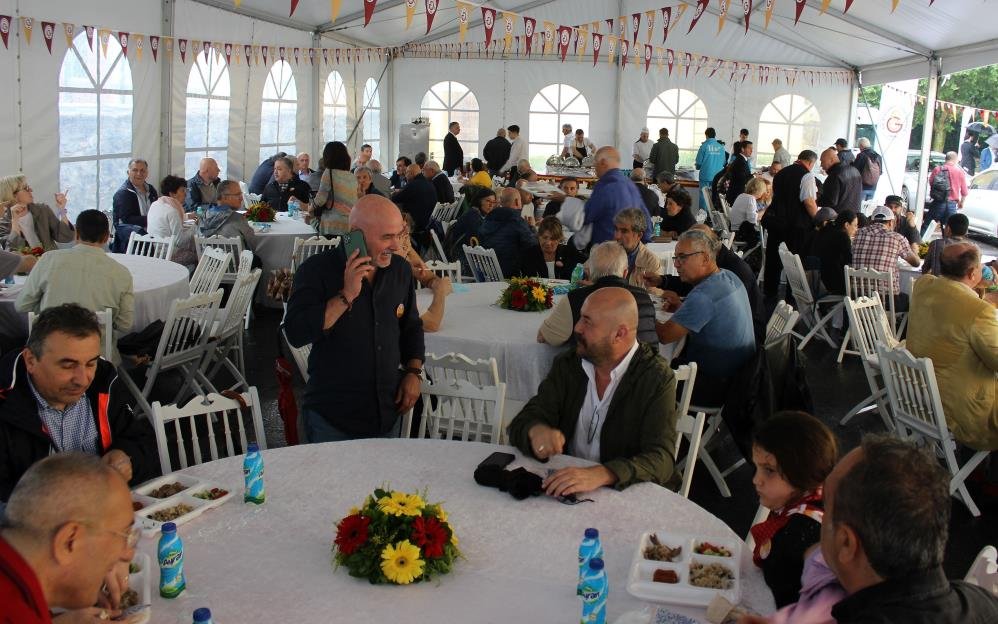 Regarding the transfer works, Dursun Özbek said: “We were already carrying out works during the preparation for the elections. We are not going to start again after the mandate on Tuesday. We have work. We have is doing the necessary work for the transfer, both in terms of finance, amateur sport and football. We have to go a little fast. The season is starting. We will do what is necessary once I have taken over the task”, he added. he declares.

Asked about the new coach, Özbek said: “First, we have to form the board of Sportif A.Ş. on Tuesday. Sportif inc. According to the board, an explanation will come from there. So you will hear too. “I can’t give a date at the moment. We have to take over first. You will hear it after the preparation of the management of Sportif A.Ş”, he replied.

Addressing transfer policies, Dursun Özbek said: “We have 3 or 4 point transfers. We have no intention of breaking up the team. Some decisions may change depending on the evolution of transfers. This is our current view,” he said.

Finally, Özbek said about coach Domenec Torrent: “Of course we will meet once I take over the task. Torrent is our coach”. 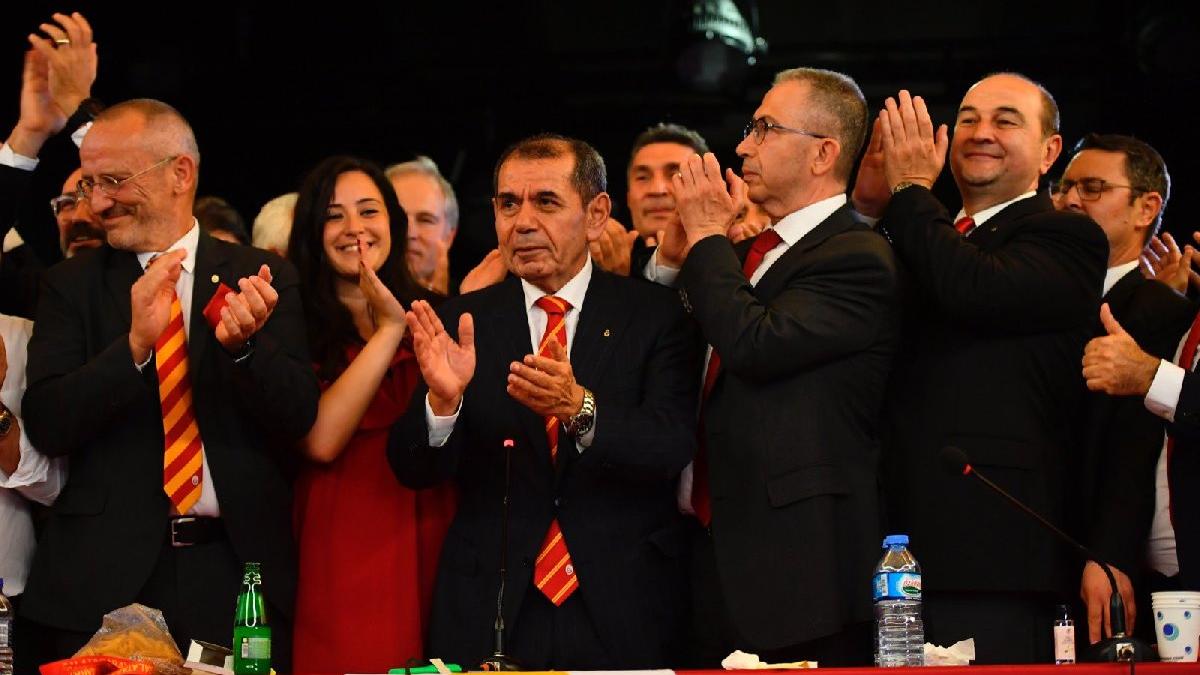 You may be interested Dursun Özbek, the new president of Galatasaray, expects difficult tasks in 2 years!