The Turkish scientist, who made medical history by performing an ovarian tissue transplant for the first time in the world in 1999, Prof. Dr. Kutluk Oktay is now preparing to end menopause. Director of the Molecular Reproduction and Fertility Preservation Laboratory at Yale University Prof. Dr. Kutluk Oktay will bring back menopause with the same method and give women the hope of becoming a mother at the age they want. If this groundbreaking study in medicine becomes standard treatment, menopause will end. Diseases such as cardiovascular disease and osteoporosis that occur due to menopause in women will also disappear.

Explaining that ovarian tissue transplantation, which was applied to women who had cancer treatment and had a low egg reserve, was no longer an experimental study after 2019 and was accepted as a medical practice, Prof. Dr. Oktay said, “Freezing eggs for use at older ages, but before they enter menopause, is standard procedure. However, a very limited number of eggs can be frozen and stored. Two thousand eggs are spent every month. On the other hand, following the transplantation of ovarian tissue taken from women with cancer before treatment after treatment, the number of cases in which we have reversed menopause has increased. We started a new study that stopped menopause by doing this treatment, which was successful in women with cancer, also in healthy women.

WOMEN WITH CANCER HAVE CHILDREN

Explaining that women with cancer, a one-third piece of the ovary is taken from the outer ovarian membrane and frozen after special procedures. Dr. Oktay said, “We perform the operation with a robot or laparoscopy. It’s a very simple process. An operation that does not require the woman to lie down. Then a small piece of frozen ovarian tissue is removed and placed under the skin in the abdomen with a small operation. Ovarian tissue transferred to the abdomen stimulates the ovary, allowing the woman to produce eggs again. According to the results I just published, I spent five years, but there are also those that go up to 10 years. There are also cancer patients who have babies naturally with this method,” he said.

IT ALSO WORKS ON THE DRUG THAT STOPS MENOPOLIS

Explaining that they also solved the mechanism causing a decrease in eggs in women, Prof. Dr. Stating that studies are also underway on the drug that stops menopause in his lab at Yale University, Oktay said, “We are also working on a drug that slows the death of ovarian follicles. Thanks to this drug, it will be possible to postpone the age of menopause much further. 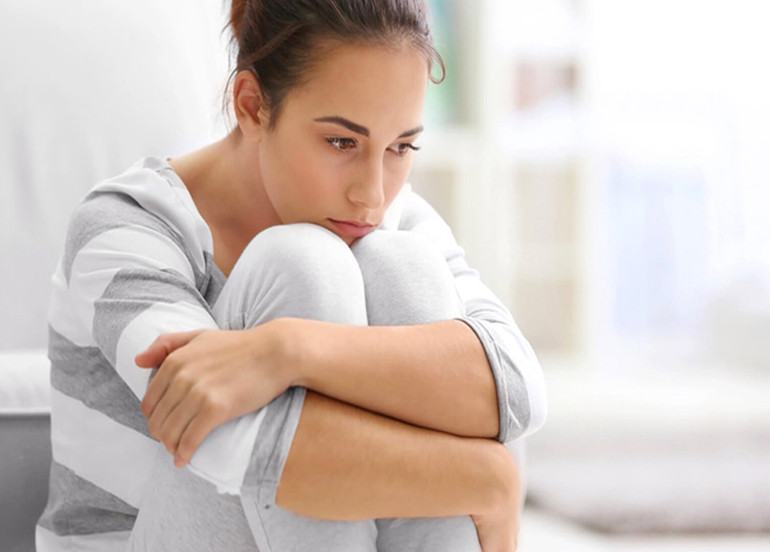 GOOD NEWS FOR MEN TOO

Explaining that studies are continuing on men who do not have children due to chemotherapy, Prof. Dr. Kutluk Oktay said: “We also freeze the jars of tissues. We are also preparing to perform the world’s first testicular transplant in a few years. Our Puerto Rican patient, whose first tissue we froze, came in with a request for a transplant. But the testicular structure is different from the structure of the uterus. That’s why I haven’t decided where to transplant yet. We will replant it in the testicle or under the abdomen. Another study on this topic involves slowing the repair of DNA that breaks down in the testicles with age. Thus, future fathers have healthier children.
It will be possible,” he said.

Stating that DNA helices are broken by age, chemotherapy, radiation, and other environmental effects, and due to the body’s inability to repair them, diseases of old age and cancers occur. Dr. Oktay explained that they are also working on gene therapies to repair DNA damage. Stating that the information they have gained from their studies on ovarian reserve can also be used for the prevention of whole-body diseases, Prof. Dr. Oktay said: “If we can increase DNA repair , we will delay aging. What does it mean, the decline in egg quality and number will decrease with age, the fertile period will increase, and the age of menopause will advance. Diseases will decrease. Cancer, Alzheimer’s, heart disease, these are all diseases of aging. We will age, but we will age slowly.

THE ETERNAL YOUTH IS COMING

Emphasizing that the hope of delaying menopause in healthy women arises by freezing a third of the ovaries, Prof. Dr. Oktay said: “With ovarian tissue transplantation, it is possible not only to have a baby naturally, but also to delay all the diseases caused by menopause, skin aging and wrinkles. These are still experimental studies. The results will appear in the years to come. Our first goal is to delay 3 to 5 years. With new technologies, it is possible to extend this for as long as you wish. We can do multiple tissue transfers,” he said.