The outdated tax system, high exchange rate and inflation have destroyed the purchasing power of the consumer. Today, even the middle class dream of buying a car is gone, sales are only made to the wealthy. Hyundai Managing Director Berkel said: “Sales of vehicles with low SCT are decreasing day by day. The purchasing power of customers there has not increased in direct proportion to the increase in prices,” he said.

Opel Managing Director Girgin said: “A large segment buys not for need but for investment. There are even those who are buying their fifth vehicle right now. Sub-scales do not work in taxation. Even 1 million lire is no longer the limit.

The chip crisis and supply issues that emerged with the pandemic have disrupted the flow of the automotive industry worldwide. At that time, even those who had money could not find a vehicle, while the lower and middle class did not even dream of an automobile. In addition to the supply crisis in Turkey, when the exchange rate and tax chain added together, prices rose. As the automobile now morphs into a full-fledged investment vehicle, even million-dollar labels can’t just hold on to the rich. While the consumer is flabbergasted by rising prices almost every day, even bosses are queuing with the added supply problem.

At the Hyundai Staria launch in Izmir, Hyundai Turkey General Manager Murat Berkel said: He said the demand from customers’ side is strong. Berkel said: “Because we see this. People want to use their current savings in a period when there is such an increase in exchange rates. You know, the house and the vehicle are considered two major assets. Sales of vehicles with 80% SCT in April reached 70%. In recent months, vehicles with a higher excise tax have been sold. People with slightly higher purchasing power seem to tend to buy vehicles. The sales of the vehicles in the TBS, which is in the lower bar, are decreasing day by day. Because there is not much increase in customer purchasing power there, which is directly proportional to the price increase. Stating that the tax system should be reconsidered, Berkel said: “Now we need a correct tax system. Prices are constantly increasing due to the exchange rate. When tax rates are high, price increases don’t stop. The effect of intermediate stages was limited. As exchange rates rise, its effect disappears. 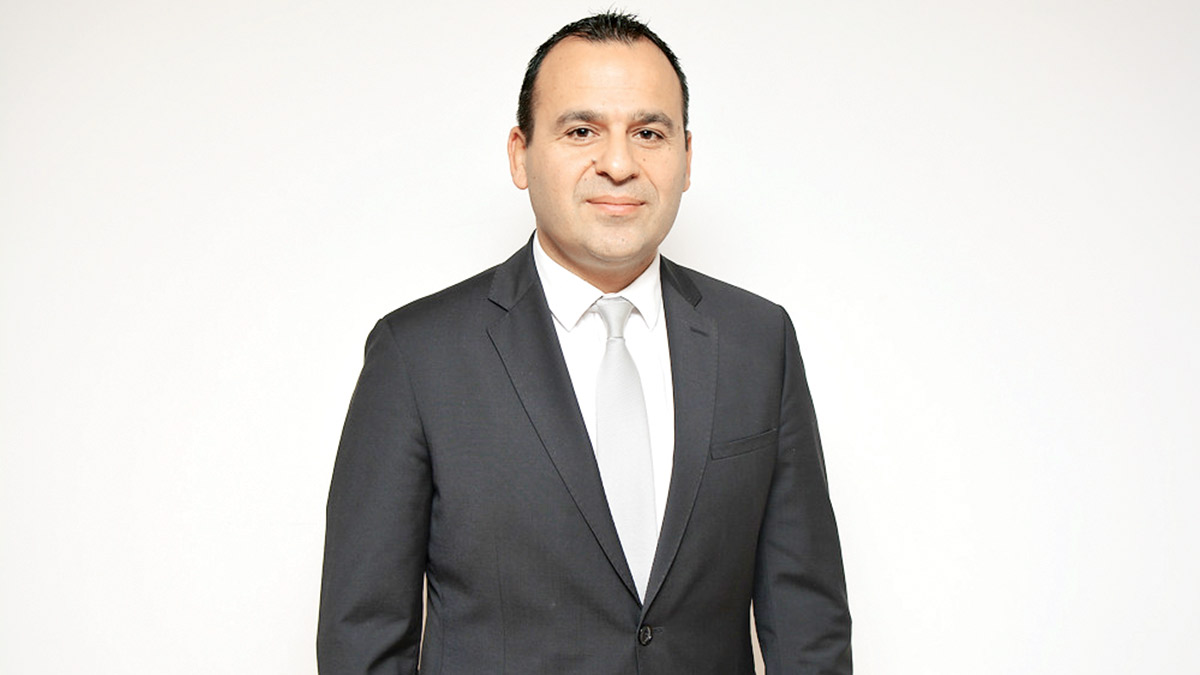 Speaking at the launch of Opel Grandland in Istanbul, Alpagut Girgin, General Manager of Opel Turkey He also said that the number of people viewing automobiles as an investment tool has increased over the past year. Girgin said they hear the phrase “it’s become an investment tool” every day in the auto industry and the information they’ve received from the field backs that up. The real estate scissors have opened up a bit lately. Part of the car is even more accessible. A significant portion of people who have purchased a vehicle in the past year do not buy a car to commute. Currently, the rate of customers buying their second, third and even fourth vehicle in an effort to protect their investment and savings has increased. ‘Let’s get a car. Let’s protect our investments and our savings. Is there a “very safe sphere” approach? Yes, there are,” he said. Mentioning that 1 million cars in Lira is no longer a psychological barrier for the sector, Girgin said: “When the exchange rate increases by 5%, vehicles should automatically increase by 5%. The ratio of vehicles sold in units of 80% is based on 75%. It will probably be 80-85% in May. This means that our subscales do not work. It therefore has no function. I don’t think a tax system that takes engine volume into account is a very modern structure. 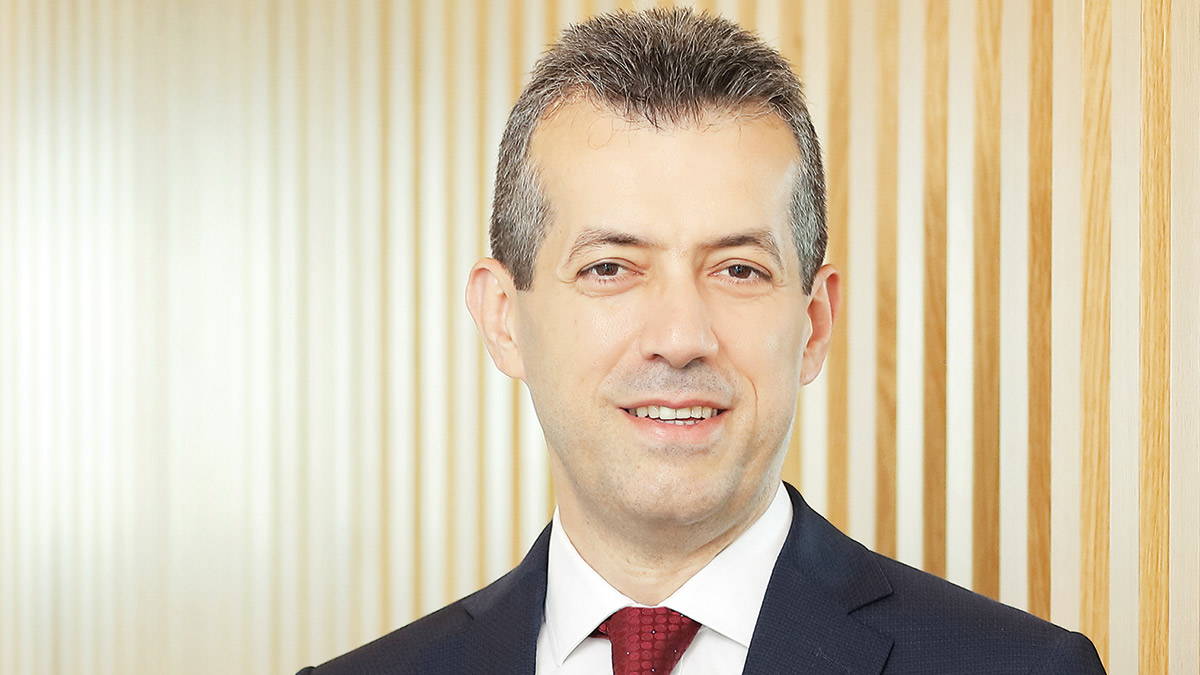 Hyundai has introduced the new Staria model to the Turkish market. The model, which looks like a concept car, manages to attract all the attention with an unusual design. The Hyundai Staria, which does not seek the comfort of an automobile, comes with the characteristics of a passenger vehicle rather than a light commercial vehicle. Therefore, the special consumption tax (TSC) of the vehicle is calculated at 15%. The price of the Hyundai Staria model, which has an 8 + 1 seating arrangement, is determined at 659,000,900 lira. According to Hyundai officials, if the model was 7+1, it would be offered in the market with 220% SCT. Thus, the price of the vehicle would exceed 1.7 million lire. In fact, the model, which at first glance looks like an electric car, uses the same platform as the Hyundai Tucson. The 2.2-liter diesel engine serves as the heart of the vehicle, which starts with only one equipment option. The model, which comes with an 8-speed automatic transmission, has 177 horsepower and 430 NM torque.

Opel’s SUV flagship, the new Grandland, is on sale in Turkey. The new Grandland, which is offered for sale with three different equipment options like Edition, Elegance and Ultimate, can be preferred with 130 horsepower 1.2-liter turbo petrol and 1.5-liter diesel engine options. The facelifted model offers the AT8 fully automatic transmission as standard in all engine options. Grandland took its place in dealerships with prices starting at 809,000,900 lira. Alpagut Girgin said: “We will have sales of around 4,000 units in May. This number may vary slightly up or down. We have vehicles on the ship that will come. All of our vehicles now belong to us. We have 62,000 expectations for the market in May. We estimate the 2022 market at 765,000. We will sell over 45,000 units,” he said. 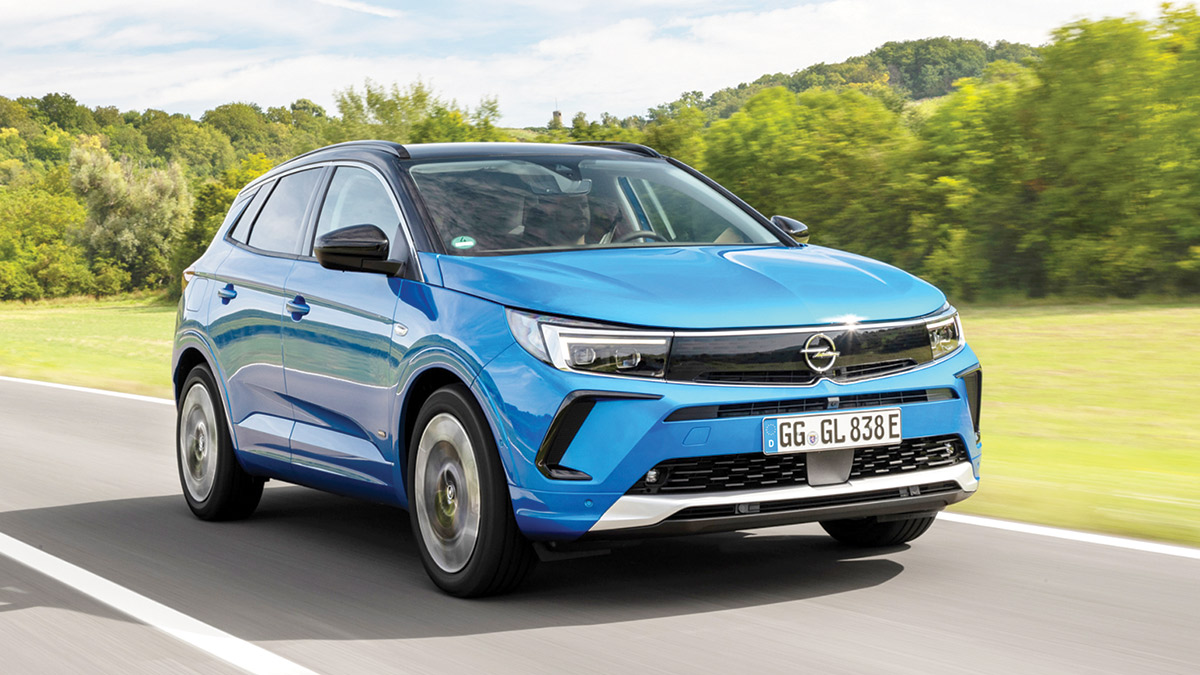 EVEN BOSSES ARE WAITING IN LINE

Borusan Automotive presented the BMW 7 series, of which it is the distributor in Turkey, in Istanbul. Stating that the all-electric i7 will go on sale in the first quarter of 2023 in the first stage, Borusan Automotive CEO Hakan Tiftik said, “Based on today’s exchange rates, the price of the ‘i7 electric will start at an average of 4.5 million lire. The 740d xDrive model with the traditional engine, which will come after the electric, will be even more expensive than the electric. The reason it is more expensive is the tax system. The tax, which is 60% on electric vehicles, increases to 220% on internal combustion vehicles. As for the order, the bosses were almost online. We aim to start taking pre-orders for the new BMW 7 Series shortly and deliver deliveries in the first quarter of 2023. We are also previewing the most important model in the BMW X family, the New BMW X7. . We will start taking pre-orders for this vehicle shortly, similar to the new BMW 7 Series,” he said. 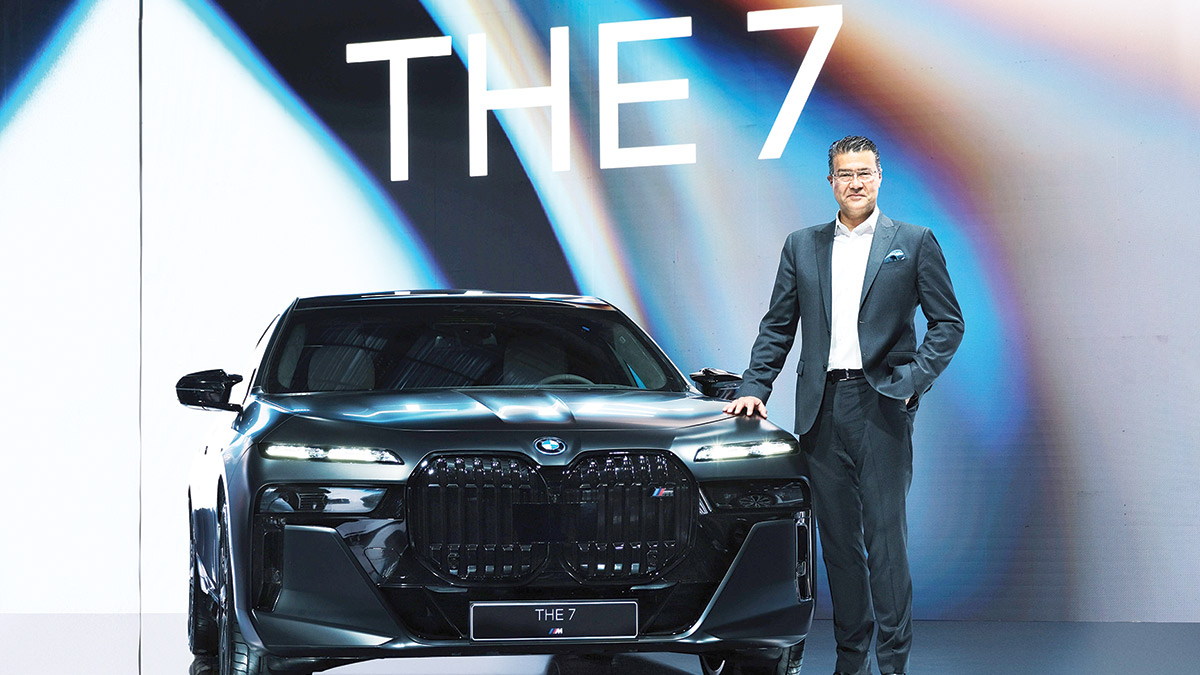