The 5th stage of the 2022 FIA Formula 2 season takes place this weekend in Monaco. After racing in Barcelona last weekend, calendar highlight Monaco arrived this weekend.

After the Thursday and Friday sessions, yesterday there was the Sprint Race. Dennis Hauger won the sprint race; Our representative, Cem, stood out well by winning 6 places.

Before the 42 lap main race there was a practice lap and 2 drivers couldn’t move at the start of the practice lap. Roy Nissany and Liam Lawson couldn’t get out of their pockets and had to start the race from the pit lane.

Our representative, Cem, moved up 2 places with the two drivers in front of him heading into the pit lane and started from the 18th row. As we are used to now, Cem, who made one of his great starts, gained 2 places on the first lap and took 16th place.

In the lead, Felipe Drugovich was in pole position. The championship leader maintained his lead by making a good start. Behind him were Theo Pourchaire, Jack Doohan, Juri Vips, Dennis Hauger, Enzo Fittipaldi.

Drugovich started the fastest lap in addition to the fastest lap up front, and when we got to lap 5 he increased the gap to his nearest rival to 3.3 seconds. Behind Drugovich, Vips followed Doohan close behind. Meanwhile, at the back, Cem was relegated to 17th, having passed to Richard Verschoor.

When we got to lap 10, we started to see the first pit stops. Hauger pitted first in the top 5. There were also names that came into the pits at the back and Cem moved up to 13th.

Coming into the pits, Hauger wanted to get ahead of his opponents with an early stop and immediately started recording the fastest laps. Meanwhile, more people objected and Cem moved up to 10th place.

After stopping, Hauger moved on the fastest laps and came in behind Lawson and Cem. The Norwegian driver was starting to lose time behind this duo with old tyres.

Just then, Amaury Cordeel hit the final corner barrier and was knocked out, and the safety car entered the track. So there was a perfect opportunity for everyone who didn’t come to the pits to come to the pits. Leader Drugovich and second Pourchaire came through the pits and left at the same time. The 4th place Vips moved up to 3rd place, leaving Doohan behind in the pits.

Our representative Cem also stopped under the safety car and returned to the track in 15th place.

When we got to lap 21, the safety car kicked in and we continued to race with the top 5 of Drugovich, Pourchaire, Vips, Doohan, Fittipaldi. Cem was in 15th place.

Then, on lap 23, Clemenet Novalak came into contact with Lawson at the exit of the Fairmont Hotel Turn and broke his left front suspension, leaving him out of the race. Due to this accident, the safety car returned to the track after only 1.5 laps under the green flags. 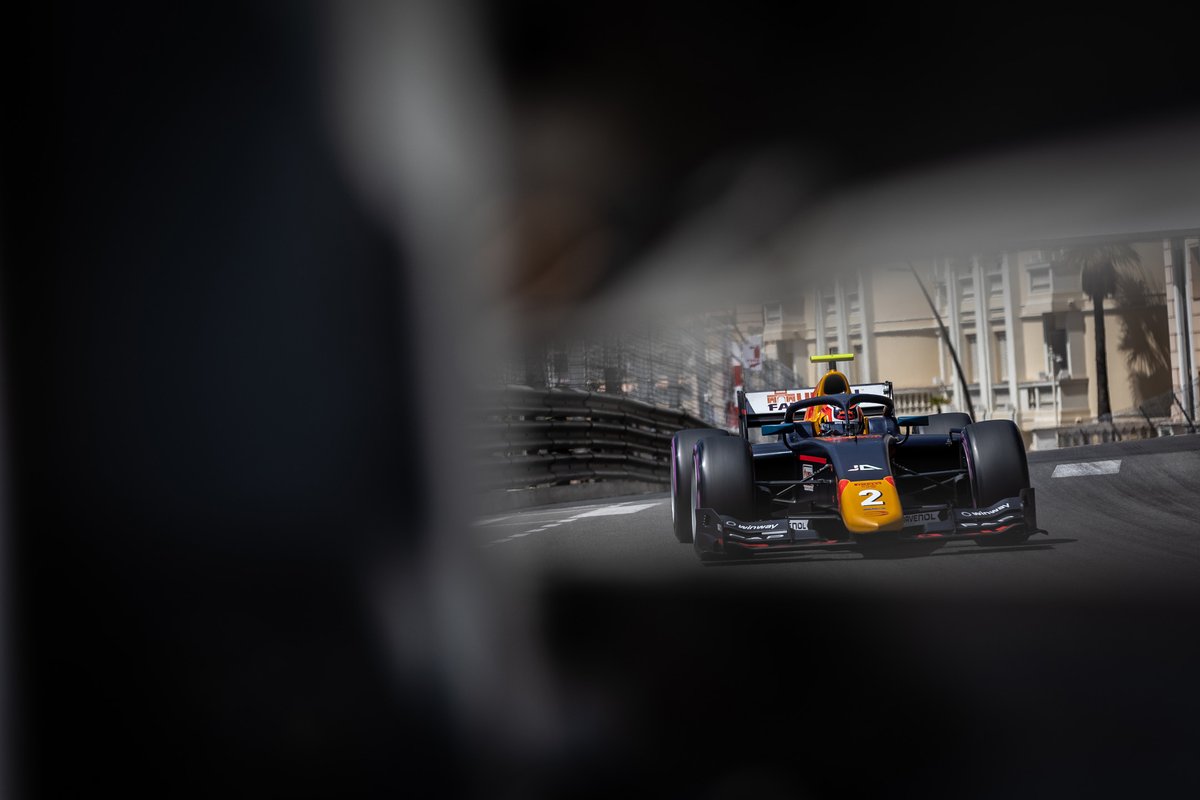 On lap 25, the safety car re-entered and the green flags were waved again. Pourchaire, second, began to follow Drugovich closely.

These two names, which occupied the first two places in the championship, struggled to establish themselves. Pourchaire followed Drugovich closely for the rest of the laps and tried to force the error, but the Brazilian rider did not fail.

Championship leader Drugovich increased his championship advantage by winning ahead of Pourchaire, earning his 4th victory of the season. Pourchaire was able to take second place even though he pushed his champion opponent in the last part of the race.

Vips was the name that completed the podium. Losing his lap in the pits, Doohan finished the race in 4th place. Cem’s teammate Enzo Fittipaldi finished fourth yesterday and finished well fifth today.

Armstrong, who was on the podium yesterday, finished 6th today, while Hauger, the winner of yesterday’s race, took 7th place. The other Prema driver, Daruvala, took the checkered flag in 8th place. Sargeant placed 9th while the final score of the day went to Marino Sato.

Cem, who moved up to 11th after a crash between Ayumu Iwasa and Williams on the final lap; again he had a solid run. Cem, who was far from chaos and made no mistakes in the race, which he started from the 18th row, gained 7 places and finished in 11th place and came very close to scoring points.

The F2 season will continue with the races taking place in Baku from June 10-12. 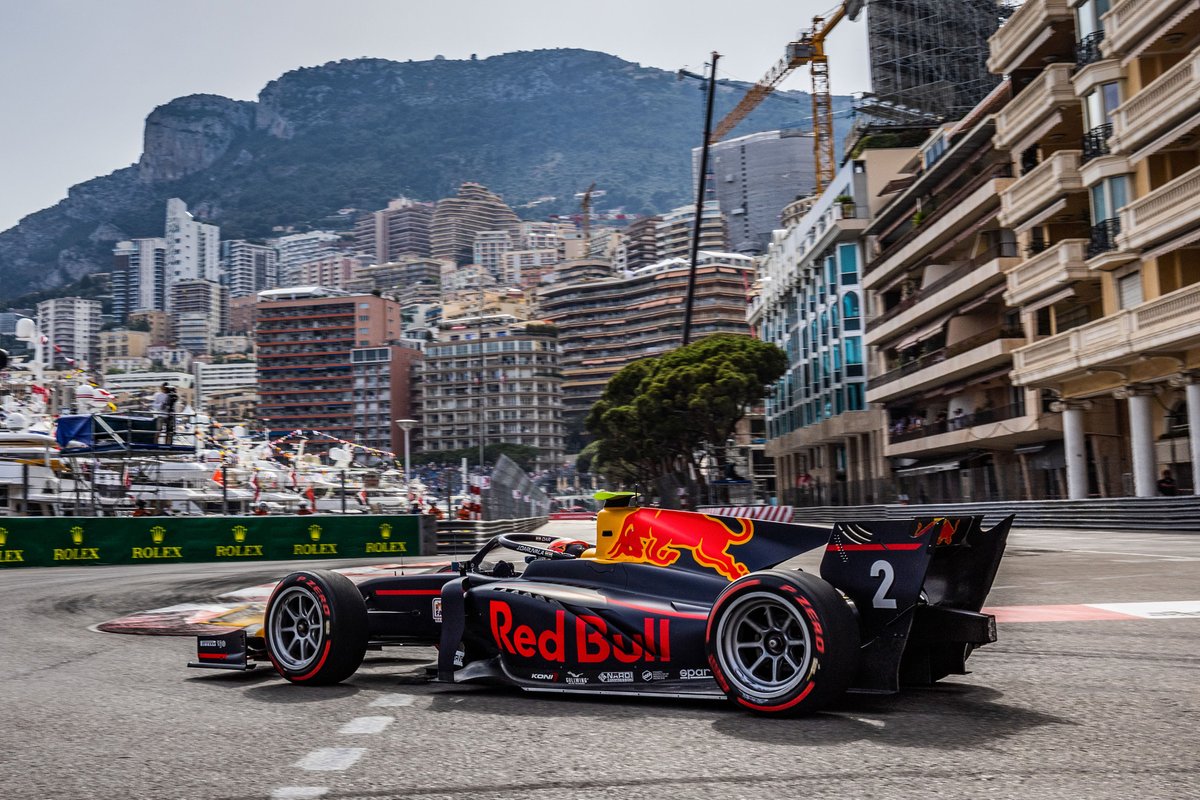