Oil prices started the new week with an increase. The news of the meeting, where the EU will discuss sanctions against Russian oil, and the development of the corona virus outbreak in China have contributed to the rise in oil. 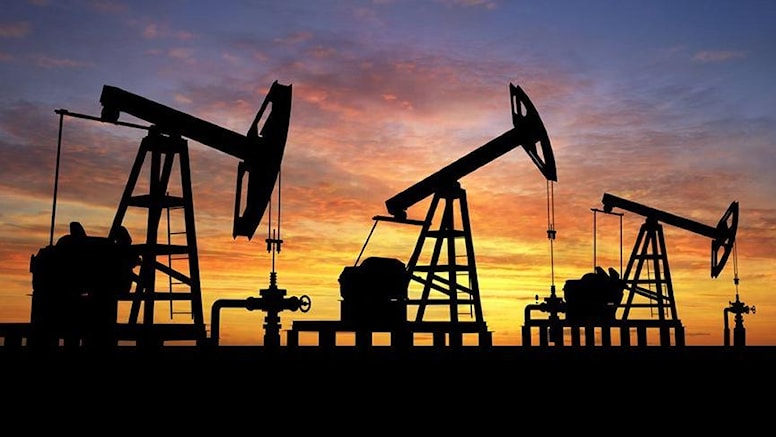 The price of a barrel of Brent oil started the week on the rise and exceeded 120 dollars. As oil prices hit their highest level in two months today, traders await the EU meeting to discuss new sanctions against Russia.

EU leaders will discuss the sixth sanctions package, launched in retaliation for Russia’s invasion of Ukraine, at the summit, which starts today and ends tomorrow. Whether or not Russian oil is sanctioned is being watched closely as it will have a restrictive effect on supply ahead of the summer season when demand picks up.

SANCTIONS ON THE TABLE

According to information provided by EU officials, there was no consensus on triggering an oil embargo against Russia during talks held yesterday ahead of the summit. However, negotiations to allow EU countries to import oil via pipelines, while banning imports by sea, are still ongoing.

On the other hand, news that restrictions may start to be lifted in Shanghai, China’s financial and technology hub, also eased demand-side concerns and helped push up oil prices.

122 cases of coronavirus were detected yesterday in China. This is the lowest number of daily cases in the last 3 months. It was also reported that makers could start production in Shanghai from June 1.

Hynes said the market has already contracted without further EU sanctions ahead of the peak season, which will further increase demand, while the worst days may be behind us in China.

IT IS REFLECTED IN FUEL PRICES

As the markets observe these developments, the rise in the price of petroleum products is also affecting fuel. Rising fuel prices, on the other hand, put global markets struggling with inflation in a difficult position. Rising costs in the logistics sector, which is currently in a difficult situation due to the rise in fuel oil, are also pushing consumer prices higher.

Oil prices are an important factor in directly determining fuel prices in Turkey. Since finished petroleum products are refined from crude oil, if the price of crude oil increases, the prices of all finished products also increase.

THE LITER OF PETROL IS MORE THAN 25 TL

With the recent increase in fuel prices in Turkey, the price per liter of gasoline has increased to around 25 TL in Istanbul, 25.10 TL in Ankara and 25.11 TL in Izmir. 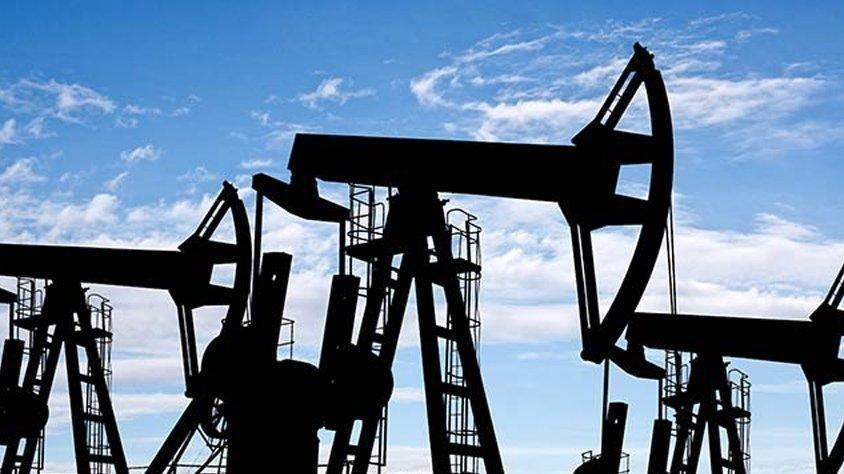 You may be interested EU fails to agree Russian oil embargo