The Emir of Qatar also signed a partnership during his last visit to Turkey. Qatar’s investment fund, QIA, has become a partner of the Doğuş restaurant chain. 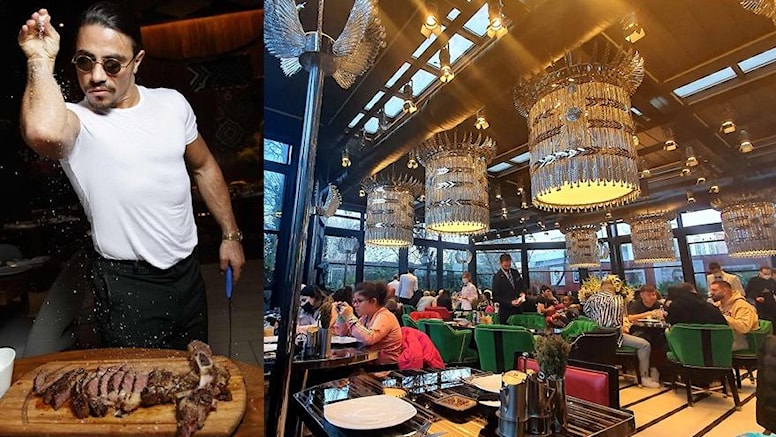 The Emir of Qatar, Sheikh Tamim Bin Hamed Al Thani, arrived in Turkey 15 days ago. Meeting with President Recep Tayyip Erdoğan in Istanbul, Emir of Qatar El Sani visited Galataport with Ferit Şahenk, Chairman of Doğuş Holding. Doğuş CEO Ferit Şahenk announced that he will join d.ream, the umbrella organization of agribusinesses operating within the group, in the organization called “The Future Destination Turkey”, in which he participated after this meeting. 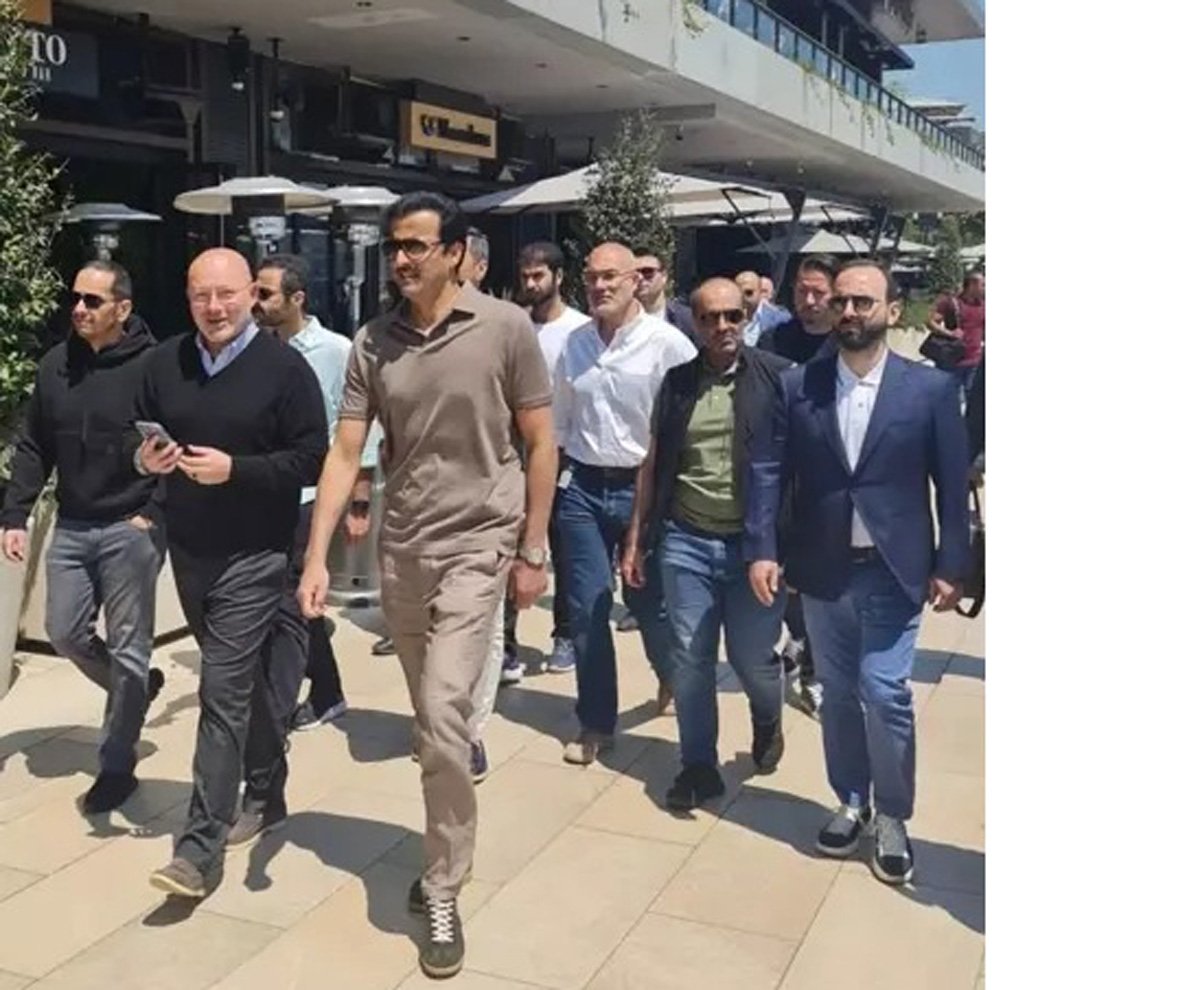 Şahenk, who did not specify who the partnership will be with, said: “Now is the time to become a brand in tourism and all hospitality services. Our company D-ream has become a big company that the world is after. In our institutionalization, the Temasek company, which was one of the largest investors in the world two years ago, holds 17%. Since Wednesday, a major institutional investor, which is in the world’s top 10, has also partnered with 20% of the company. According to information obtained by SÖZCÜ, 20% of d.ream, which includes restaurant chains such as Nusr-et, Günaydın and Zuma, was purchased by the Qatar Investment Authority (QIA), the state’s wealth fund from Qatar.

It was learned that the size of the partnership agreement was around 300 million dollars. d.ream (Dogus Restaurant Entertainment and Management) was established in March 2012 with the aim of bringing the food and beverage industry to corporate standards in Turkey. Currently, 17.34% of the company, which has 8,500 employees at 142 different locations in 16 countries, has been sold to Singapore State Fund Temasek and London-based asset management firm Metric Capital for $200 million. in April 2018.

■ Distinguished by its assets of $335 billion, QIA was founded in 2005 by the former Emir of Qatar, Hamad bin Khalifa Al Thani, to manage oil and gas surpluses.

■ QIA is one of the largest and most active sovereign wealth funds in the world. Investing in a variety of areas across many industries and regions, QIA is focused on working with leading institutions around the world to create a global and diverse investment portfolio that will contribute to the prosperity of the State of Qatar.

■ In this context, QIA, Technip, Air Liquide, Vinci SA, GDF Suez, Veolia, Vivendi, Royal Monceau, France, which holds a 12.7% share in the world-famous banking giant Barclays and 17% in the Volkswagen group, Porsche, Hochtief Sainsbury’s, which is also a partner of giants such as Telecom, Areva and Credit Suisse.

The Qataris, who have political and economic relations with Turkey in recent years, have made investments in many fields, from real estate to finance, from industry to media. Every time the Emir of Qatar came to Turkey, he made new purchases. Here are some of the properties and businesses Qatar has purchased or partnered with: digital, Financial Bank, a bank, Borsa Istanbul, Beymen, network, BMC, İstinye Park, Antalya Port, SeaPearl Atakoy, Banvit, Sehzade Burhanettin Efendi Mansion, Sulaymaniyah Urban Transformation Project.