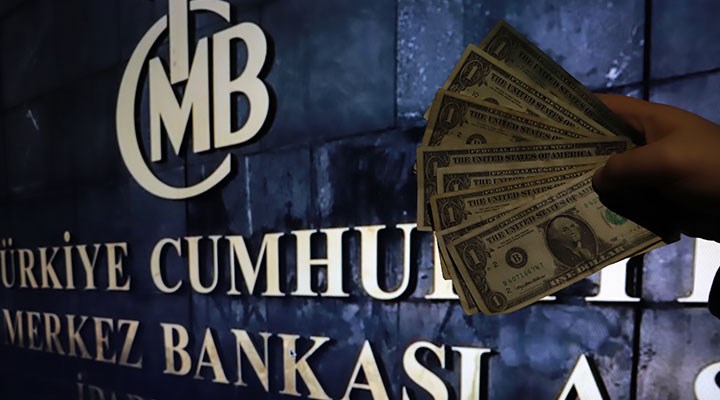 In the analysis published by Reuters today, it was said that a new currency crisis could arise in Turkey.

According to Reuters, the possibility of a rapid depreciation of the Turkish lira after last year’s currency crisis will determine whether President Recep Tayyip Erdoğan is re-elected or not.

The Turkish lira has lost 20% of its value against the dollar this year.

Rising energy and food prices around the world have put the Turkish economy, which already suffers from an inflation problem, even more difficult.

According to Reuters, Turkish authorities prevented the economy from booming by selling off reserves and introducing currency-protected deposit accounts in December.

Despite this, the agency’s analysis warns that the economy may not be ready for the next exchange rate shock, as the reserves of the Central Bank of the Republic of Turkey (CBRT) have fallen to minus 55 billion. of dollars.

Although it is pointed out that credit growth in Turkey has reached 50%, it is stated that inflation could reach triple digits because of this.

However, the CBRT continues to maintain the key rate at 14% despite the rise in the inflation rate.

Turkey’s relations with the West are on the agenda due to President Erdogan’s opposition to Finland and Sweden joining NATO.

On the other hand, investors believe it is important that individuals and institutions continue to take interest in currency-protected TL term deposit accounts.

According to Daniel Moreno, director of emerging markets at the Swiss-based investment bank Mirabaud, this system cannot be sustained.

“It seems like things are getting worse day by day. However, I don’t think Turkey will go down without a fight,” Moreno says.

Foreign investors, mentioned in Reuters news, say markets could rise due to the increased possibility of reverting to orthodox economic policies if Erdoğan loses the election.

Atanasov, meanwhile, says: “The markets will remain wary until the last moment. It will be an election with uncertain results, anything can happen.