The US Treasury has listed Turkey-based Trend GYO board member Haşmet Aslan on the terrorist list. As shares of Trend GYO fell on the stock exchange last week, the company announced that it had severed its relationship with Aslan. 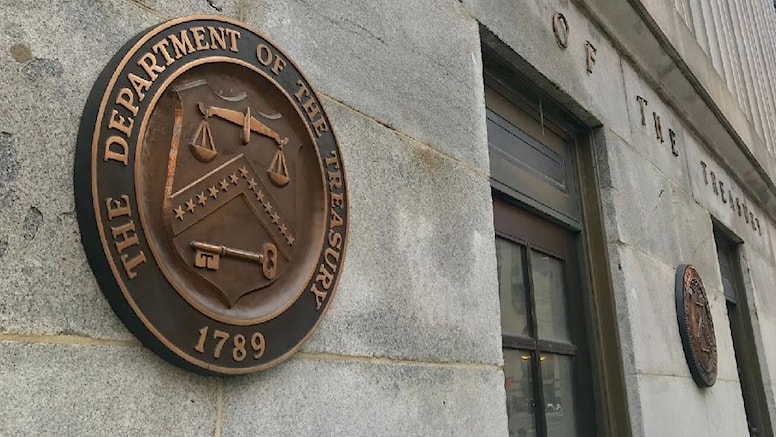 The US Treasury has listed Haşmet Aslan, a board member of Trend GYO, a Borsa Istanbul-listed construction company, as a person linked to terrorism. Haşmet Aslan’s name was included in the list released by the US Treasury on May 24.

It has been claimed that Aslan, a Turkish citizen on the list, is also linked to Hamas.

Born in Jordan, Haşmet Aslan, real name Hisham Younis Yahya Qafisheh, became a Turkish citizen and took this name. The US Treasury claimed that Aslan was linked to the Palestinian organization Hamas.

According to the US Treasury’s claim, in 2018 Hamas elements owned around 75% of the issued shares of Turkey-based Trend GYO. It was also claimed that Trend REIT planned to privately issue more than $15 million worth of shares to senior officials in Hamas’ investment portfolio.

Trend GYO, on the other hand, announced that Haşmet Aslan has no relationship with the company, either as a manager, as a stakeholder or in any other capacity. It was also stated in the statement that no unlawful action had been taken.

The following information was given in the statement made by the company to the public disclosure platform in this regard:

“We are certain that Haşmet Aslan, the preferred shareholder of Group A with a nominal value of TL 390,000, representing only 1.3% of our company and its issued capital, is on the OFAC list.

First of all, you should know that; Our company always fully complies with applicable laws in all its activities and transactions, and takes all measures to protect the rights of its stakeholders and business partners. All transactions carried out by our company are carried out in an open and transparent manner, and all affairs and transactions are always under the supervision and control of regulatory and supervisory institutions and bodies.

Despite all this, the resignation of Haşmet Aslan from the Board of Directors was requested and the resignation request submitted by the same person to our company on 27.05.2022 was accepted and all his administrative powers in our company were terminated. In addition to this, Haşmet Aslan sent the instruction on 30.05.2022 to transfer his Group A preferred shares with a nominal value of TL 390,000 to other shareholders and that the necessary transfer transactions be carried out by our company before the Central Registration Agency.

In this regard, Haşmet Aslan has no relationship with our company, either as a manager, as a stakeholder or under any other name. We respectfully submit to inform the public that the information that Haşmet Aslan has no connection with our company will be forwarded to OFAC as soon as possible, and that all necessary initiatives will be taken before the judicial authorities and/or competent national and international authorities. authorities in order to duly and effectively protect the rights of our company and our stakeholders. »

The following information about Aslan’s biography was given on the company’s website:

Born in Jordan in 1956, Qafisheh graduated from King Abdulaziz University in Jeddah, Saudi Arabia in 1978, majoring in accounting.

Haşmet Aslan graduated from the Accounting Department of King Abdulaziz University in Jeddah-Saudi Arabia in 1978. He started his career as an accountant in the Saudi branch of the French company Taj Sakmo.

Between 1987 and 2005, he worked as a financial director at the Dar Al Eiman company in Jeddah-Saudi Arabia. Haşmet Aslan, who started his investments in Sudan since 2000; He was a board member of Khartoum Road and Bridge Company (2000), Sudanil Telecommunication – Khartoum (2010), Agrogate Holding – Khartoum (2010) and Ruwwad Real Estate Development – Khartoum (2010).

Anda Gayrimenkul Geliştirme ve İnşaat San.Tic. Inc. Haşmet Aslan, which started as a company in 2006, continues to be a member of the board of directors of this company. He has participated in the feasibility and construction of many residences, workplaces and commercial buildings in Turkey.

Anda Real estate development and construction industry. Échanger Inc. has contributed to the realization of many prestigious construction projects. In 2014, he became Chairman of the Board of Ruwwad Real Estate Development-Khartoum-Sudan and continues in this role.

Arabic is her mother tongue and she speaks English. 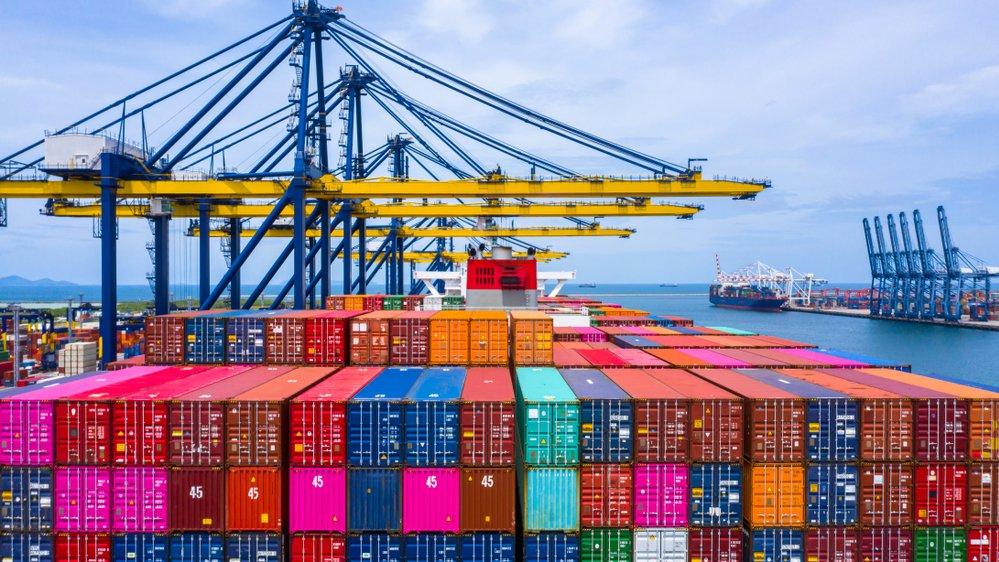 You may be interested Sharp increase in the foreign trade deficit