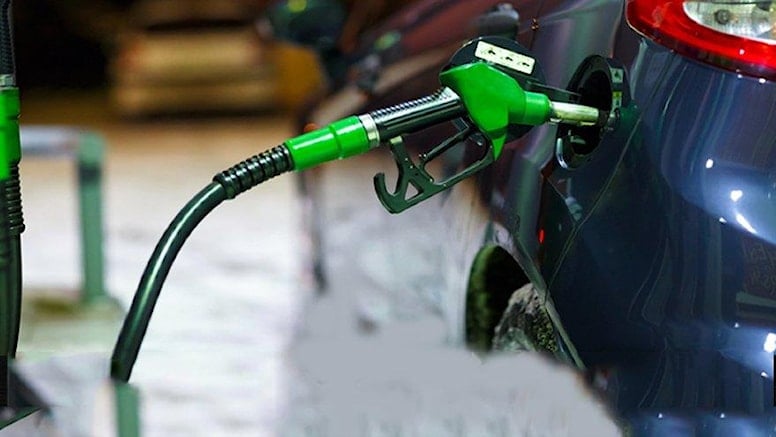 Oil hikes, which do not allow farmers to plant their fields and come into contact with traders, rain down the state. According to SÖZCÜ’s calculations, in the last 7 months the dollar rate has increased by 72%, oil prices have increased by 35% and fuel prices have increased by 197%. However, during the same period, state tax revenue from fuel, which citizens did not dare to buy, increased by 395%, or almost 5 times. Before the price increases, the government charged 15 lira for 100 lira of gasoline. Now he gets 25 lire. The 4-month state tax revenue from fuel was 5 billion lira, now it is 22.5 billion lira. 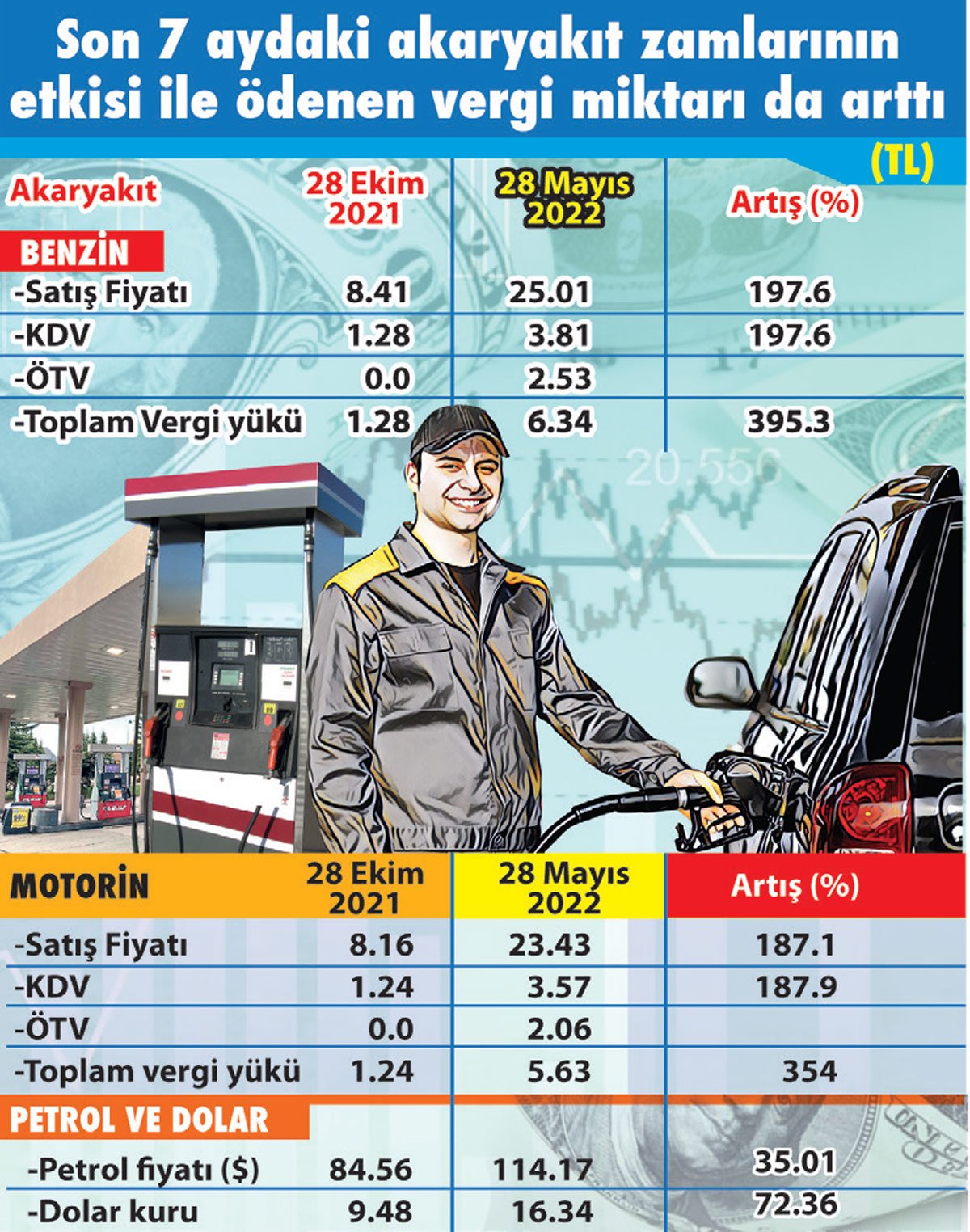 The increased tax burden has also been reflected in state tax revenues. In the last 4 months of last year, when Eşel’s mobile system was implemented, the revenue from the state’s Special Consumption Tax (SCT) on fuel sales amounted to 5 billion 113 million lira. In the first 4 months of this year, when Eşel mobile was abolished, SCT collection increased to 22 billion 569 million lira. The collection increased from 6 billion lira to 26.6 billion compared to the same period, since the government also collected the VAT from the SCT which it fixed.

If the tax is removed, gasoline will be cheaper by 6 TL 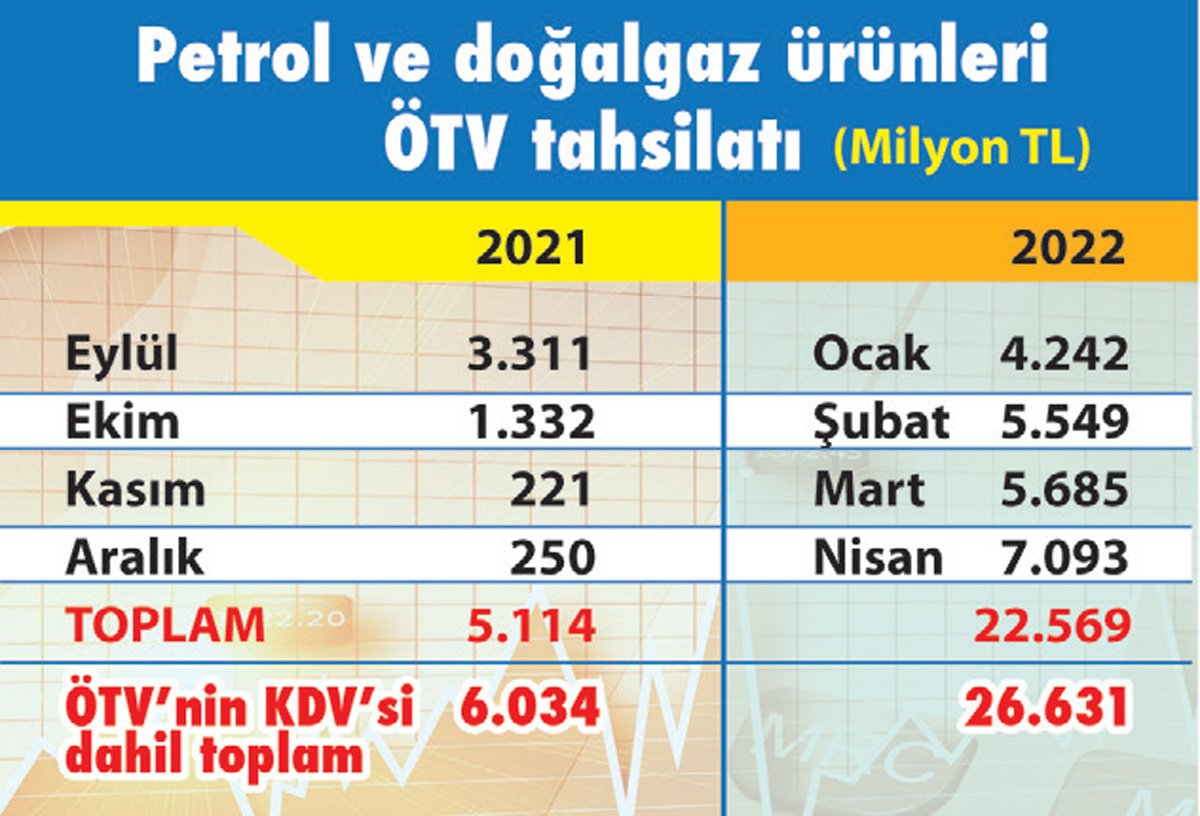 CHP Hatay MP Mehmet Güzelmansur said that if the state cancels the TBS on fuel and reduces VAT to 1%, gasoline and diesel prices would decrease by about 6 Lira. 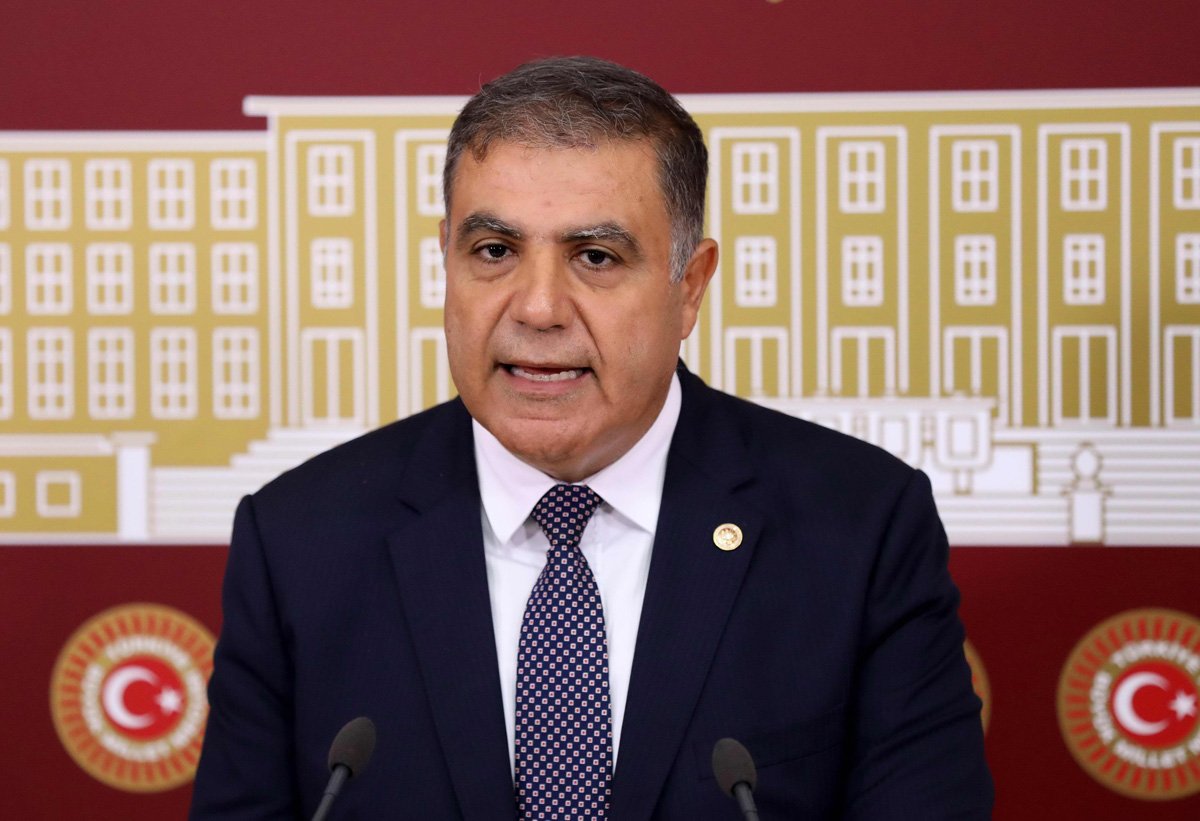 Stating that fuel hikes have increased the price of everything from needle to thread, Güzelmansur said: “Many countries, especially Germany, have abolished the fuel tax in order to relieve their people. If the government also waives the tax for the people, the farmer will return to his field, the taxi drivers, dolmuş drivers and service traders will be spared the losses,” he said.