In the United States, the securities commission asked Elon Musk why he announced on Twitter that he had bought the shares well after the legal deadline. 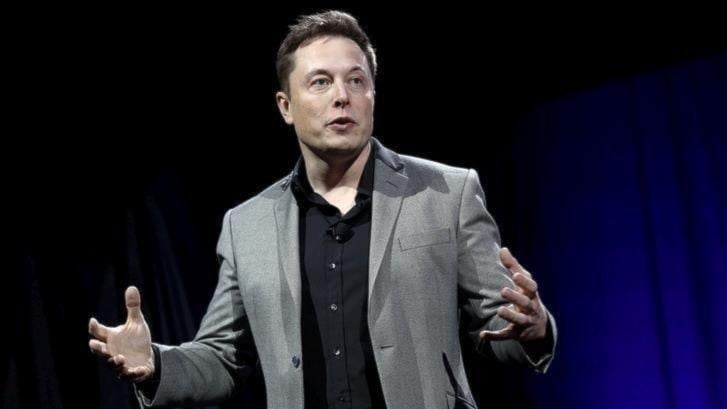 As the decision of the world’s richest person, Elon Musk, to buy Twitter has turned into a snake story, there has been a remarkable development regarding the process.

The U.S. Securities and Exchange Commission (SEC) has issued a letter asking Musk to explain why he delayed announcing the 9.2% Twitter stock he bought.

Stating that Musk’s share of Twitter exceeded 5% on March 14 and that he should have announced the transaction within 10 days of that date, the SEC asked Musk why.

According to the Business Insider site, the letter also recalled that Musk conducted a survey of the social media platform’s free speech principles on Twitter on March 25, before announcing the purchase.

It should be noted that the date of the SEC letter is April 4, 2022, the date Musk announced on Twitter that he had purchased 9.2% of the shares.

Musk was included on Twitter’s board on April 5, but later scrapped that move and, on April 14, presented Twitter’s offer to the company’s board. On April 26, it was announced to the public that a deal had been reached for the sale at a price of $44 billion, but later Musk announced that the deal was on hold.

Twitter investors sued Elon Musk and Twitter this week over the acquisition process, which announced it was suspending the $44 billion acquisition deal.

The famous name, CEO of Tesla and SpaceX, is accused of “abuse of power” by creating chaos at Twitter headquarters with false statements and market manipulation. It is also claimed in the lawsuit that Musk offers financial benefits with his misleading statements.

Twitter shares fell nearly 27% after Musk suspended his buy, accusing Twitter management of feeding him false information about fake accounts on the platform. The move has been described as “Musk’s effort to make Twitter cheaper.”

“HE KNEW OF FALSE ACCOUNTS”

Twitter investors said Musk knew about fake accounts on the platform and tried to manipulate the Twitter stock market. Investors’ lawyer Frank Bottini told the BBC the lawsuit was filed because Musk continued to disparage the company for negotiating the price.

In a speech, Musk said he might try to pay less than the agreed-upon $44 billion price to buy Twitter. As talks continued, Twitter had stopped hiring except for critical roles. 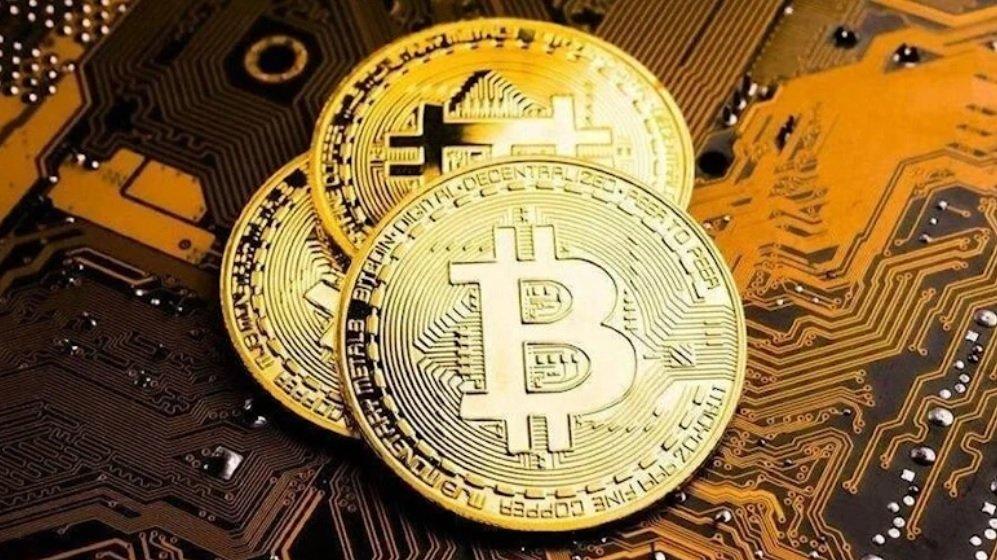 You may be interested A first in Bitcoin after 11 years 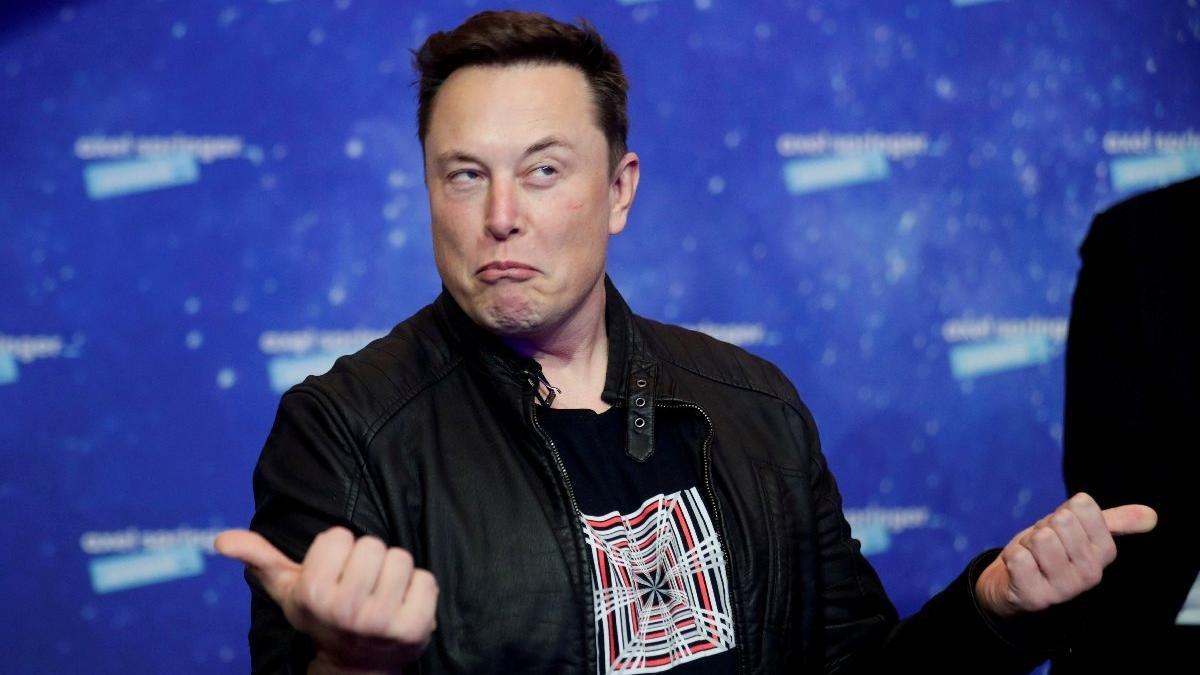