It appeared after the South Korean government’s “domestic car” contest. Its engine was Mitsubishi, its design was by Giugiaro and some parts were by Ford. He was Hyundai’s first eye pony…

For a while, the Turkish car industry was constantly compared to the South Korean Hyundai, “for some reason”. I remember very well that many sentences were made that began with the words “A person like Hyundai…” and I also jotted them down in my memory. 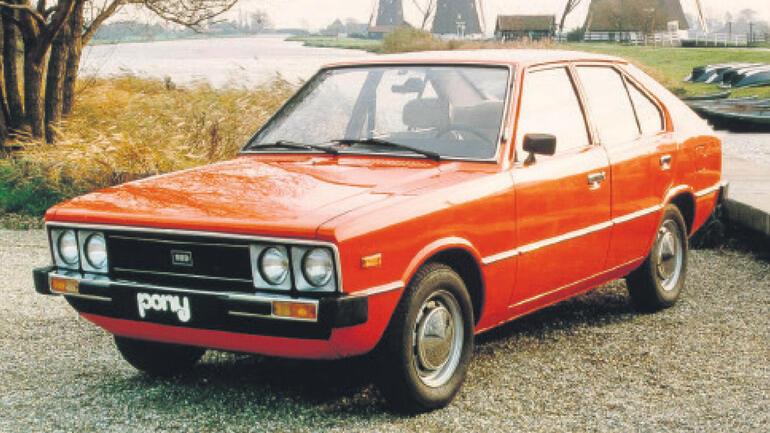 In fact, Hyundai was cited as an example because it wanted the Turkish automotive industry to be “like South Korea…”. Of course, I think it was because he had a factory in Turkey. Because there were so many manufacturers in the world… But the real problem was that the brothers Ju-Yung and Se-Yung Chung had founded Hyundai Motor Company in 1967, at the same time as Otosan. At the end of 1966, Otosan began to unload Turkey’s first mass-produced domestic automobile, “Anadol”. Otosan had a close relationship with Ford. Hyundai, on the other hand, entered into an agreement with Ford in 1968 and started producing “Cortina”, i.e. Taunus, and “Granada” for the Korean market.

During the increase in economic development, the South Korean government made plans, and in 1975 a “competition” was launched among domestic manufacturers for the development and production of an “authentic car” for automobiles national. “Daewoo”, “Kia”, “Ssangyong” and Hyundai took part in the contest. 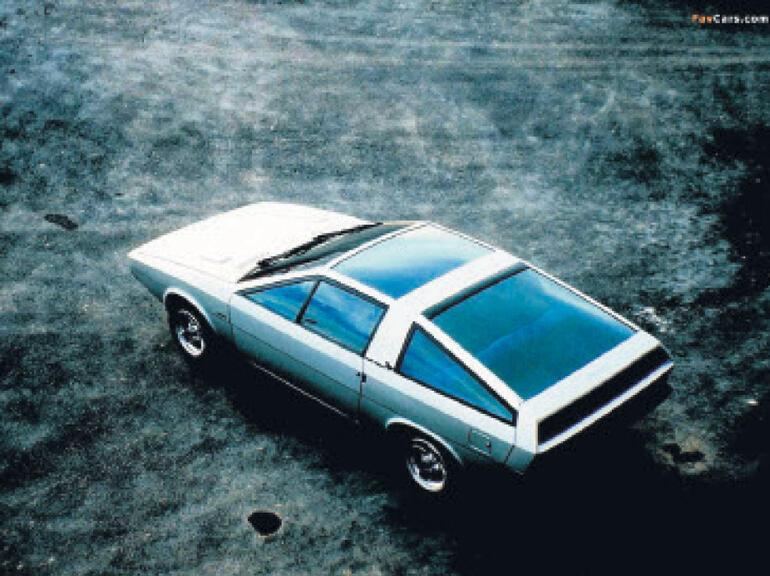 Wanting to speed up business at this time, Hyundai transferred George Turnbull from Austin Morris, a British subsidiary of Leyland. He also took successful British engineers and designers with him… Turnbull was someone who was instrumental in creating the successful Morris Marina model. However, it was decided to buy the engine and gearbox from Mitsubishi, and some parts from Cortina, which Hyundai still produces. For the design of the hatchback, Italdesign, i.e. Giorgetto Giugiaro, was knocked on the door.

Giugiaro designed a big two-door concept for Hyundai. It was a very sporty car, with a modern and revolutionary interior. Italdesign named this concept “Asso di Fiori”. However, Hyundai officials insisted on changing the name of the vehicle. They liked the name “Pony”. And, the name change came the day before the concept was unveiled at the 1974 Turin Motor Show. 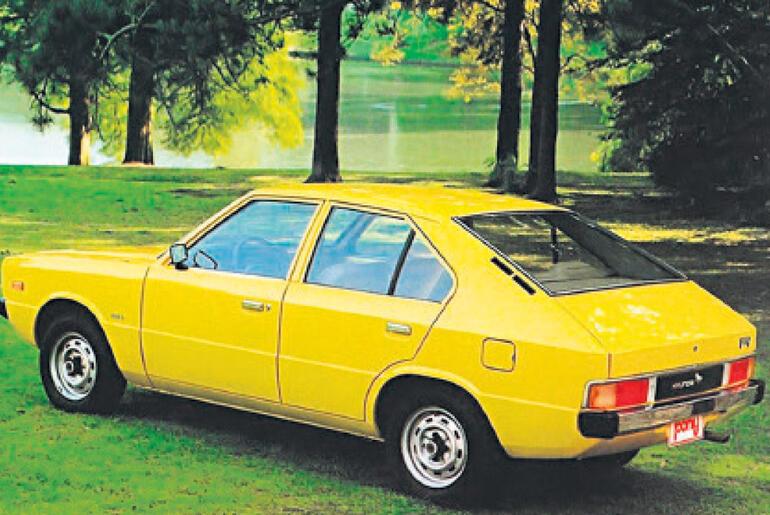 But Italdesign was also tenacious! They used the “Asso di Fiori” name in Isuzu’s concept, which they designed in 1979. However, the Pony Coupe Concept managed to stay on the agenda on several occasions, despite not has nothing to do with the production version of the Pony. In fact, Giugiaro admitted to being directly influenced by the Pony concept while designing the legendary “DeLorean DMC 12”. The 1979 Isuzu concept was also similar to the Pony.

First launched in 1975, the Pony first appeared on the market as a 4-door sedan. Pony, whose pick-up version was added in May 1976, became the sibling of the Stationwagon in 1977. In March 1980, the 3-door sedan was introduced.

The Pony was not only the first mass-produced domestic car in South Korea, but also its first exported car. Hyundai exported its ponies to Argentina, Colombia, Ecuador and Egypt. Then came the markets of the United Kingdom, Belgium, Greece and the Netherlands. 1.2 liter, 1.4 liter and 1.6 liter engines were used in the Pony. It was highly praised and even received positive reviews in a country like England.

In 1982, the second generation of the Pony was designed and hit the road. Although the “Pony II” is mechanically similar to the previous generation, it has undergone a complete design revolution. This time, however, the body types had decreased. In fact, there were only Liftback and 5-Door Pickup versions of the Pony II.

It was well received in Europe. The pony was between the Lada and Skoda brands of the “Eastern Bloc” era and the cheap Japanese models. In 1987, Hyundai launched its second original model, “Excel”. Although this vehicle is in the same class as the Pony, it was sold together in some markets. That is, until 1990. The Pony was discontinued that year. It has been completely replaced by Excel and Elantra. 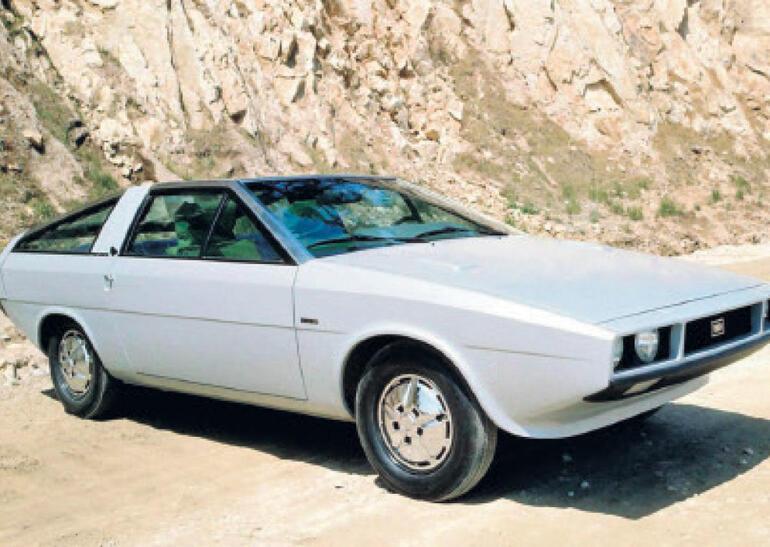 But Hyundai has not forgotten its “pony”. Twice inspired by its lines in electrical concepts. It was an unforgettable car for Hyundai. It was the ticket to the world stage… 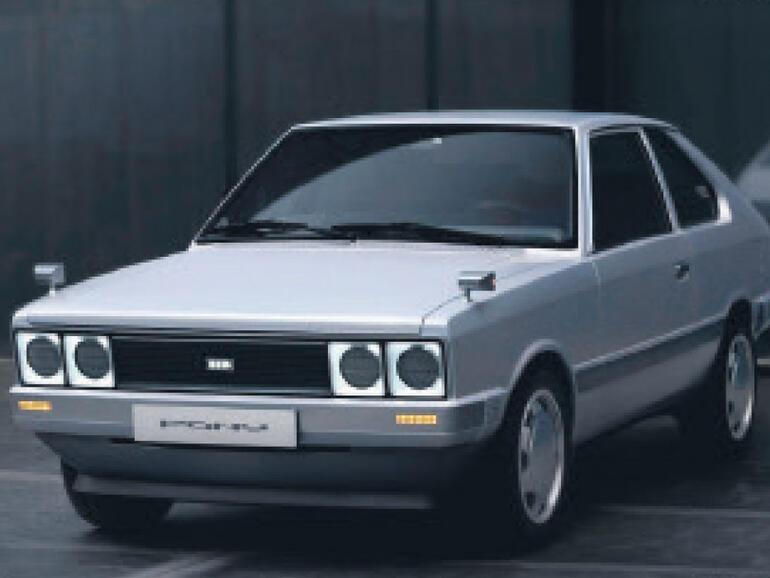